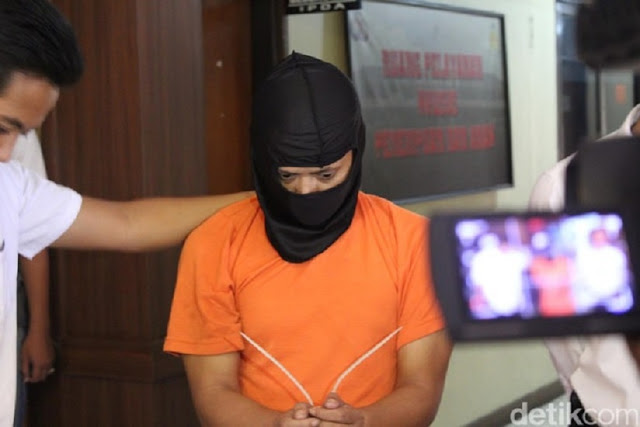 An Indonesian man has been arrested for strangling his female neighbor after she repeatedly asked him, “When are you getting married?”

“The suspect revealed that the woman said, ‘Better go get married, the others are already married. Why aren’t you getting married yet?’

“These words offended the suspect,” a spokesperson from the police force said.

Later that same day, he pretended to visit Aisyah and was invited to her living room, unaware of what he was about to do.

When she walked to her room, Faiz quietly followed and pushed her onto the bed.

The pregnant woman tried to fight back by biting Faiz’s fingers but to no avail. The enraged suspect strangled the victim to death with his bare hands.

“The suspect then stole some money worth RM230 and the victim’s smartphone in the room,” the police added.

He then fled the scene to Kalideres, Jakarta but the authorities still managed to catch him after firing a shot at his leg.

A few items were seized at the scene such as a motorcycle, a pillow, a pair of slippers, a t-shirt and a piece of cloth.

It was reported that the suspect will be facing life imprisonment if eventually convicted.

5 scientific reasons you should read every day!

Sat Apr 14 , 2018
by Staff writer Developing the habit to read books every day has greatly impacted the quality of life over centuries. Reading is that important that many scholars have agreed that “reading anything” is much more beneficial than “reading nothing at all” Here are 5 scientific reasons you must read every […] 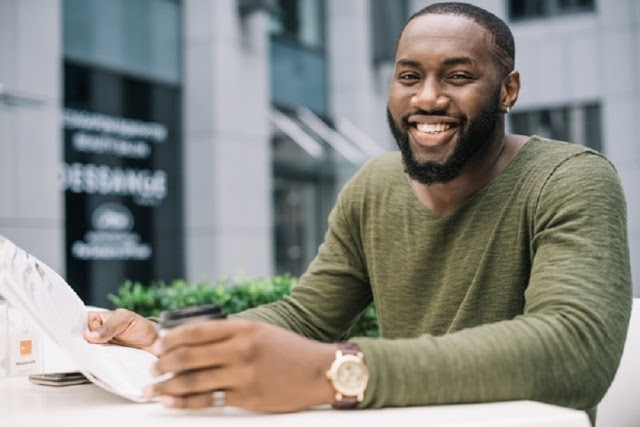