Skip to content
Chika climbs in through the store window first and then holds the shutter as the woman climbs in after her.

The store looks as if it was deserted long before the riots started; the empty rows of wooden shelves are covered in yellow dust, as are the metal containers stacked in a corner. The store is small, smaller than Chika’s walk-in closet back home. The woman climbs in and the window shutters squeak as Chika lets go of them. Chika’s hands are trembling, her calves burning after the unsteady run from the market in her high-heeled sandals. She wants to thank the woman, for stopping her as she dashed past, for saying “No run that way!” and for leading her, instead, to this empty store where they could hide. But before she can say thank you, the woman says, reaching out to touch her bare neck, “My necklace lost when I’m running.” 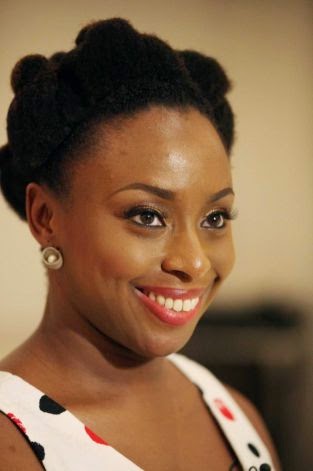