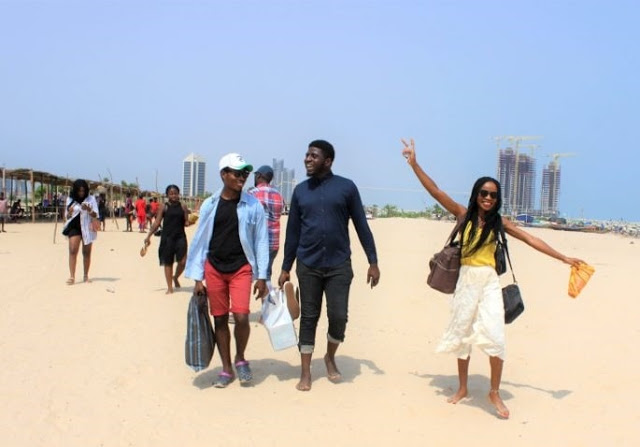 Hydrophobia — that’s the term to describe people like me who are scared of water. I’ve always avoided anything beach, but when Ami called again and shouted “you must go o” on the phone, I knew there was no escaping this one.

You see, there is one very important thing to note about this beach trip — it was a plea gesture.

It was my birthday and the annoying man I am dating was not going to be in town…AGAIN! It was heartbreaking (he did same last year) but I’ll let it slide again.


I mean, take away his penchant for disappearing when he is most needed, Uzo is actually a sweet guy. He is caring, super romantic and still the love of my life. It’s been a little over four years now but I’m still stuck with him. 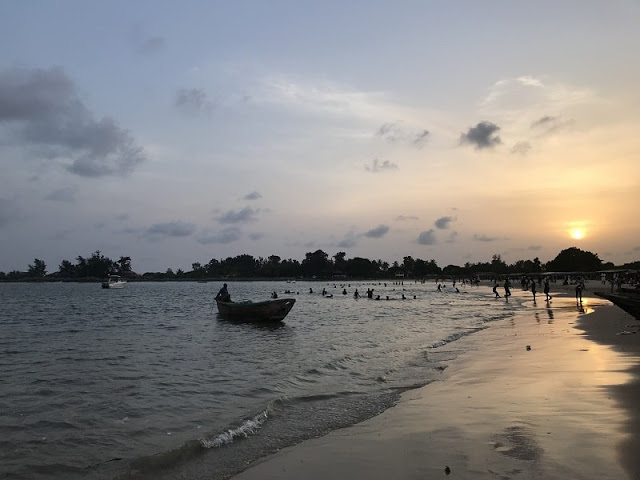 As an attempt to make up for his absence, Uzo arranged the Tarkwa Bay trip. He’d paid for everything, from the boat ride to the food and drinks.

Eight of us will be going, the exact number the boat will carry in one trip.

All my 5 best friends (Ami, Ella, BuBu, Dika and Tesa) will be coming…the other 3 boys are friends of my friends that I do not know too well.

When Ami called again and I told her I was putting on some lipstick, her response was “Girl, lipstick? For what? We are going to the beach na, not a wedding.”

“Oh,” I said. I did not know that lipstick was forbidden at the beach. It was surprising because as soon we got to the takeoff point, Ami pulled me aside and applied makeup to my face. She also arranged my hair, making a joke about me looking like Syndrome from The Incredibles.


“I will be out in 10 minutes,” I told Ami on the phone, abandoning my lipstick.

“Better for you!” She hung up.

I smiled. Ami can be so extra, but I love her.

We took off from Walter Carrington, Victoria Island. Uzo had paid the boat company about 50K for the boat ride to Tarkwa Bay.

I did not know how much he paid for the cake but it was massive. A slim woman in a flower gown delivered it. I hated him spending a lot but he doesn’t seem to mind now. I mean, since he got this new job, it’s become as if he’s desperately trying to make up for our garri days when he was still broke. 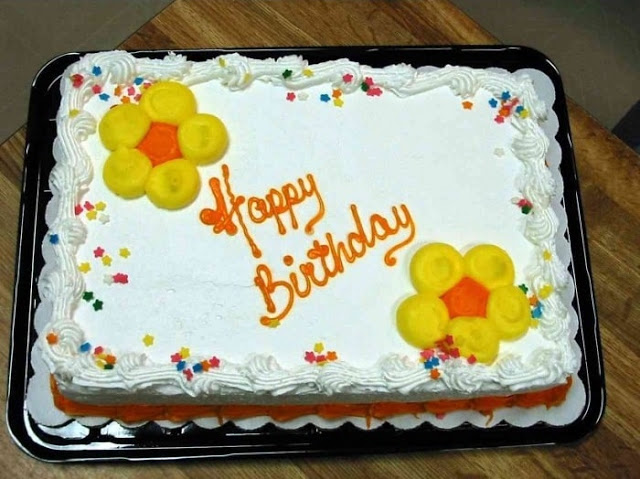 The boat ride was the scariest part of the trip to Tarkwa Bay Beach. It was an unusual mix of thrill and terror.


I wanted the boat to stop, or at least go slower, but if given a chance to choose between going ahead with the trip and returning back to land, I’d choose to go ahead.


Water splashed on my legs as the boat sped through the waves, some very massive it’d appear they would throw us over. I held Ami tight. 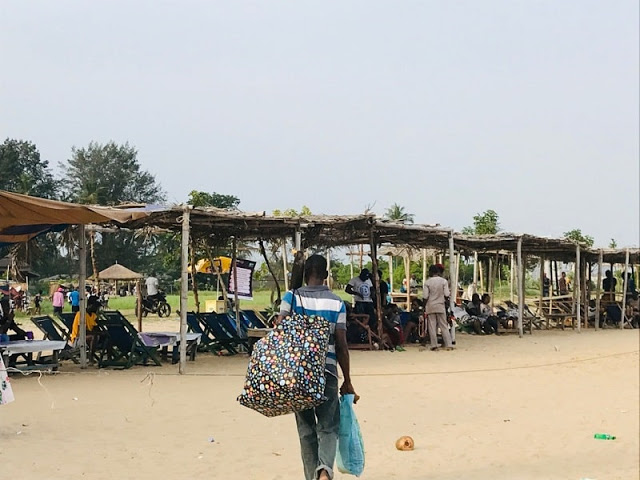 Midway to the beach, the boat whizzled to a halt — right there in the middle of the ocean. Shock gripped me like talons.

“What happened?” I asked.

“I think we ran out of fuel,” the boat captain said.

Fuel? I was confused. Do speedboats run on petrol too?

“So what are we going to do now?” Ami asked.

“You guys just relax, I will quickly call for help.”

“Hey Gawd!” exclaimed BuBu. She held Dika tight, as if that was a safety precaution she read somewhere online, or watched on Youtube. Dika, on the other hand, looked just a terrified as everyone else. On his face was that firm smile that always indicated he is anything but amused.

About 10 minutes later, a new boat materialized, making its way towards us. The air of relief was palpable. It finally got to us and we transferred to it.

The new boat seemed even faster and more terrifying. Luckily, in another 10 minutes or less, we arrived at Tarkwa Beach. 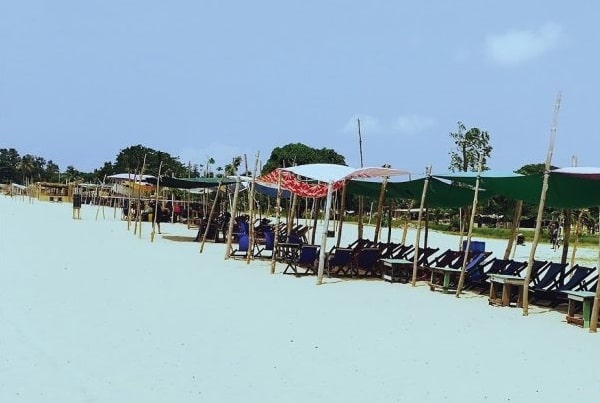 The boat guides helped us come down — they’d go and come back to pick us when we were done.

I checked my phone; it was 3:31 pm. We were still in time, I guess. I tried to help the girls carry our items but the boys already took care of them. We paid 200 naira each as entry fee into Tarkwa Bay Beach. That part Uzo did not cover.

As we walked in, I realized how difficult it is to walk on beach sand. I imagined running through the sand would almost be impossible for a bad runner like me.

We took a tent and arranged the cake and drinks on the table. The beach had a good number of people, but it was not crowded.

Kids were running around in the sand and some adults were playing some kind of light ball at one corner. There were people in the water, some trying to swim, others trying to surf.

It was spectacular watching the water waves as they roar to the front and slap the shore before disappearing back into the ocean. Many times, the waves would either leave something behind or carry something in.

At one end, a young boy called out to his mother, “Mummy! Mummy! Water has carried my slippers!”

The boy was running into the water but the mother called him back, running to get him at the same time. “Leave it, we will get another one on our way back!” she told the boy.

I have never seen someone look so age-confusing before — on the face, the woman was too young to be a mother but the rest of her body had the kind of folds commonly seen on older people.

At another corner, a tall skinny girl screamed, “I did it!” She was running to her friends in excitement.


“I told you!” one of them told her. They obviously had motivated her into entering the water and she was now excited because she did it and the water did not carry her.

Something strange happened when I was about to cut my cake.

Like magic, Uzo appeared out of nowhere. I was super shocked, not understanding. He wasn’t supposed to be here. He was to be in Abuja for his conference, so how come?


The next minute he was dropping to one knee and holding up a silver object.

There was great cheer and they were all holding up their phones, recording the moment.

It had been their plan all along! The people I call friends!

Beside me, Ami whispered, “Can you say yes already?”


I stretched my fingers so he slid the ring into one of my fingers. I looked at it and smiled.


Elizabeth narrated this story; Daniel Nkado helped pen it down.

One Comment on “My experience visiting Tarkwa Bay Beach in Lagos”