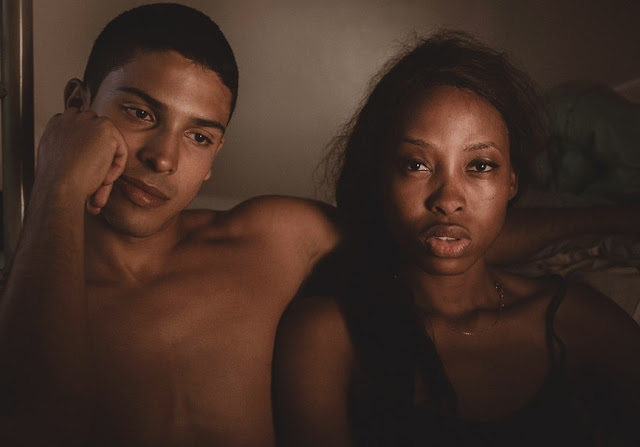 In Yoruba language, “magun” means “do not climb”. Magun is the name given to the popular Yoruba charm that causes a man to get stuck with a woman during an adulterous affair.

Another common name for magun charm is “thunderbolt”. Juju belief is widespread in Africa, especially in West African countries like Nigeria.

Magun remains one of the most widely believed African charms. Male and female, young and old, almost every Nigerian knows about and fear Magun’s potency. 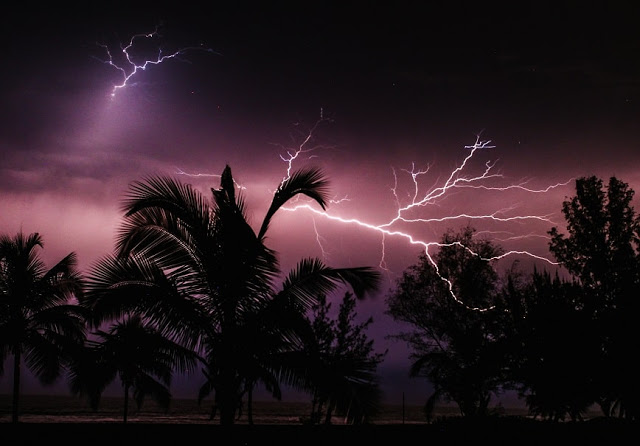 As it is said, Magun is usually installed by a jealous husband who suspects his wife is cheating.


Usually, the charm is installed without the suspect’s knowledge. A broomstick or thread is placed on the doorway for the woman to cross over.

The charm manifests in different ways, or as it is said, according to what the installer wants. The cheating couple can get stuck like glue during sex, or the man can roll over three times and snap and die.


In another variation of the charm, the man can begin to crow like a rooster or a strange illness like smallpox or boil will befall the woman. The man can also end up with swollen genitals.

With the new age of easy information, a lot of the occurrences previously tagged as “juju” are now being explained and now better understood. After all, the majority of the so-called juju cases are simply incidents that appeared too strange for the observer.


But not having an explanation for something does not mean there is none.


A good example is the case of a basket holding water, a charm popular among the Igbos in Eastern Nigeria. An article about this will appear on this blog later.

Is magun charm real or not?

Most likely not! Here are the reasons. Getting stuck during sex dates back to several centuries ago, all the way to the medieval period, and there have been reported cases of the phenomenon from several parts of the world, including America, Asia and the South East.

The incident is called “penis captivus” and it is a known biological occurrence. Though rare, penis captivus occurs when the muscles of the vagina tighten around the penis much harder than usual so that the man cannot easily pull out.

Penis captivus is one of the manifestations of vaginismus which refers to the strict contraction of the vaginal muscles, so strong that the vaginal opening closes up entirely restricting any passage.

Remember the case of an Italian couple who were having sex near the ocean and eventually ended up in a hospital because their genitals wouldn’t disunite.

If this had happened in Nigeria, you’d have heard that the couple had annoyed an ocean goddess who cursed them out of anger.

There was an article published in a 1979 issue of the British Medical Journal that supports that penis captivus, though rare, has occurred throughout history.

According to experts, penis captivus is more frequently seen in animals (especially dogs) than in humans.

The other manifestations of the magun juju are also cases that can be biologically explained, so there is no clear evidence that suggests the experience of them absolutely confirms the presence of a charm.


A deep hollow cough resulting from a common respiratory condition can be termed “crowing like a rooster” and hydrocele linked to or with a hernia can be taken to mean that magun has caused the man’s genitals to become enlarged.

2 Comments on “Is magun Yoruba charm real or not?”