Shared by That Dope Nigerian Girl, penned by Daniel Nkado. 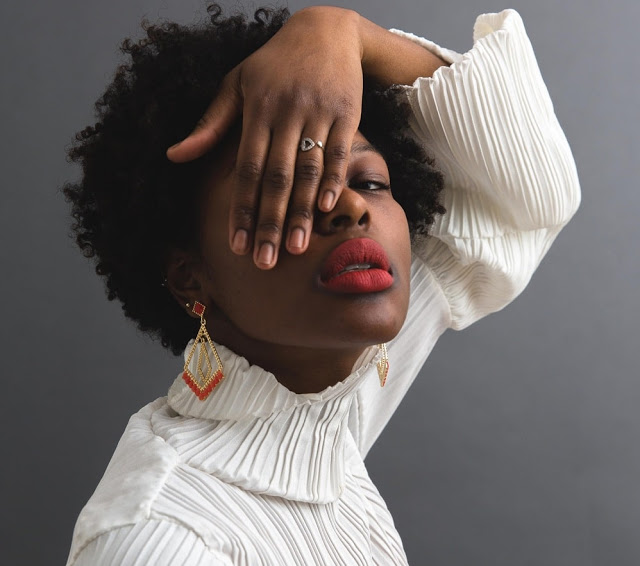 For the purpose of all those involved, I’d prefer to write this short diary anonymously.


I’ve had 5 boyfriends in my lifetime and each one of them marked an era of my life.

Some relationships can be awesome and others plain nasty. Some can start awesome and end nasty; some can also start nasty and end awesome.

And there are some that’d leave you completely stupefied.

About My First Nigerian Boyfriend

I just got into the university. I was young, naive and weirdly shy. My first boyfriend ever, Somno, likes food — he was a classic glutton. In fact, all the period we were together, I didn’t stop asking myself if he really loved me or just loved the fact that I’d come to school carrying a lot of foodstuff. He ate like someone fresh out of prison. And the funny thing is that he was lean like a pencil.

His two best friends were like him. There was a day they prepared 8 big noodle packs and ate it all from the pot. I couldn’t even bring myself to taste the mess — it was badly mashed and tasted bland. 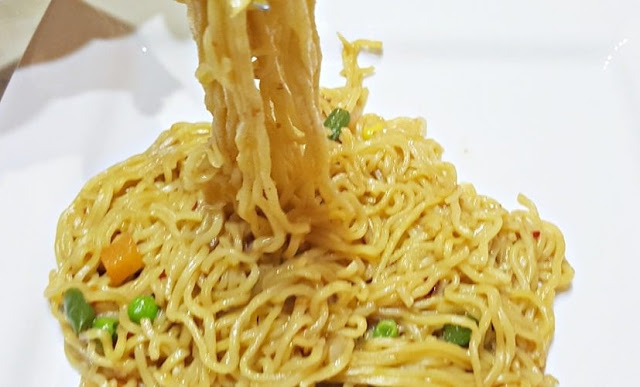 But taste didn’t matter much to Somno — as long as the food is cooked and hot, he would down it. He won’t touch it if it was cold. I remember always enjoying watching him eat and dream of the time we would eventually get married. So I can tie wrapper like a proper housewife and be making great soups for him. Poor me!

I really loved that boy though. Like very deeply. I used to have doubts that he may be dating me just for food alone but when I stopped cooking he didn’t change either. He still cared and still treated me like always.

And there was one day I was ill and couldn’t go to school or do anything and he did something that really touched me. He said he wouldn’t leave me even when I kept insisting he should go to school. He stayed till he got a call from one of his guys at school that they may likely be having a quiz.

He rushed to school but, eventually, the test did not hold. When he came back and saw my condition has worsened and I was shaking and had vomited, he started crying.


I was so touched. He was drowned in regret and kept repeating that he shouldn’t have left me.

“Babe, I shouldn’t have left you o. Your body is so hot and now you are vomiting too. I’m scared.”

I told him I would be fine but he wouldn’t stop.

“Fine, how? These drugs are not working now. That Ifeanyi drug seller is not a qualified chemist abeg.” He scattered the drug packs on the bed. “All these things are just chalk!”

“Okay, we will go to the school clinic tomorrow so the treatment will be free.”

“No…no…no…don’t think about money. I have the money. Get up let’s go.”


Somno was just a lovely soul.

And he was not just about the sex too. I was still a virgin then and he was always cool with us doing other things without him entering me. We normally get into this heated foreplay and within a short period, both of us would have come. He knew exactly how to touch that sensitive part. Some days, he used his lips and tongue and I would start vibrating like a generator without fuel.

There was one thing he did one night that sent floods of shivery sweetness right through me. He’d wetted two fingers with his tongue and while using them on each of my nipples brought down his face in between my legs. I kept moaning his name as he worked on me!

When I remember these things now, I feel happy about how he was such a nice boy to me and regret the bad thing that happened to him later. He was indicted in exam malpractice in our second year (it was actually one of his friends – Walter Reto – that linked him in).

Both of them were suspended: Walter for 3 years and Somno for 2 years. He never returned. He told me he wasn’t going to and I understood. I mean by then all his mates would have graduated or getting ready to. He later finished from FUTO and is doing quite well today.

He attended my wedding earlier this year (2019). Somno was actually a great guy and he was one of the nicest guys I have ever come across.

But my next boyfriend, Antony, gave me every reason to hate men. The sex freak was the kind of guy every woman should run away from!


Stay tuned for the next episode: “Boyfriend Number Two”.

We need at least 10 comments for this diary to continue.

For anonymity purposes, Dope Nigerian Girl promised not to use real names for certain individuals mentioned in this diary.

6 Comments on “My Boyfriend Diaries by That Dope Nigerian Girl”