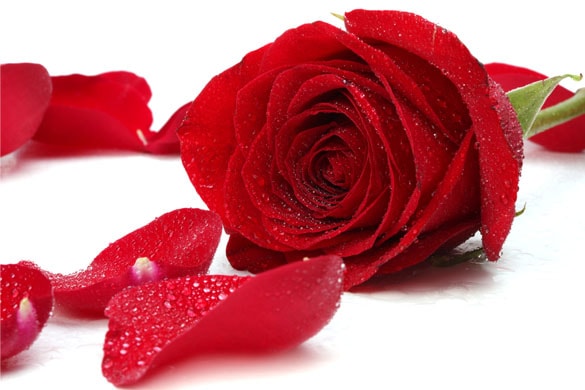 If we had the opportunity to return for a second life, I will
pick her again.

If we chose where we went to after life, I would be where she
is. If I was given a chance to make a wish, I would wish she stayed with me for
all eternity.

1984, that was the year we got married. There were so many
things that is done now that we didn’t do. I gave her no engagement ring.

In
fact, I never even asked her to marry me personally. We were just there, as we
had always have been from the time we were young, and then Papa said she would
make a good wife and that we should take wine to her parents before it became
late.


I was so excited, the overwhelming joy of possessing something so
valuable, so precious, so rare.


But that day, fear replaced my joy. What if she said no, that
she wouldn’t want us to become one, that she preferred the special friendship
we shared already?


When Mazi Akunechendo, her father, a wise man, asked her if she permits them to drink our wine, she’d smiled coyly, twisting her folded hands this way
and that.


That was when my fear left me. In her eyes I saw yes already.
She avoided my eyes. I’ve never seen her so shy. ‘Papa, you
people can drink the wine,’ she finally muttered and ran inside.

I felt a thud in my
chest. I never realized happiness could be painful too.
We spent sixteen years together in the village, farming,
hunting and trading.

Things weren’t so good, but she endured. ‘It will be well,
my husband,’ she always said whenever I hissed. And it was very often that I
did; each time I returned from the farm and came to meet her at the kiosk at
Obe.

‘All will be well, my husband.’

My crumpled face would straighten out. In her, I saw hope.

We moved to the city in the year 2000 with our three boys.
Obiora had introduced me to the cement business. She hadn’t argued when I told
her about the business. She only advised we be careful and pray more about it.
I liked it the way she always used we
to refer to us. We were one.

She had helped raise the initial N100, 000 with which I
rented the shop and stocked the first time. She had had to borrow from her
uncle, Odunze, a short smiling man. A good man. He’d given us his terms of repayment.
It was still of her determination that it had all worked and
we were able to pay Odunze back all his money, even before the stipulated time.

I never bothered myself with the kids. She’d raised them
well. She was not one of those mothers that allowed their motherly hormones
hinder her judgement.

She was a disciplinarian. She needed to be, boys are
difficult. She had done a wonderful job in the end. They knew this now and they
appreciate every bit of it. They adored her, our three boys.

When she first told me the news, she was smiling about it.
Something that serious, I nearly became mad. But it wasn’t easy to show anger
for something so calm, so adorable. ‘Haven’t I tried, my husband, haven’t I?’
she asked me.


‘No!’ I didn’t know when that spilt out of me. I would not
have her suffer. I couldn’t bear the thought at all.


As she advised, we didn’t tell the kids. We acted normal till
the day she was to have the surgery. It had been the most difficult thing to
do, smiling in sadness.


But she had liked it that way and I respected her decision.


A day to her operation we told the kids. We had called them,
the three of them together in the sitting room, and she told them herself. The difficulty with
which she pulled out the words broke my heart.


The last boy was first to drop the tears. He began to croak.
‘Will you keep quiet!’ the second one barked at him. But he hadn’t
succeeded in holding back his own tears and they flowed down his face too.


The last boy stood and rushed to their mother. He clung to her
tightly as if the tighter he held her, the more likely it was that she wouldn’t
leave them. How even could she, when he has secured her tightly in his arms?


The second one came and joined them in the couch. But he
didn’t hold her. He just buried his face in his hands while his shoulders
heaved from the tears.


But the first boy didn’t show much reaction. He was
twenty-four then. He stood and said, ‘Mum, all will be well.’ That had been her
mother’s signature line in times of despair. He’d borrowed it from her.


He walked away, but he was never the same. His smiles became
plastic, his greetings muffled. He probably had sensed the impending gloom.


When the doctor gave me the news, I did my best to swallow
it, like a man that I am, thought I am, but I couldn’t. No way. It was a part
of me that was gone. A great part of me. So I dropped on the hospital floor and
wailed like a small girl.


But today, we remember her, not the sadness caused by an evil
tumour, but the hope and life she had given us while she was here. That
refreshing warmth nothing could replace, but in her memory lies adequate
consolation.


We love you, Martha Ozuaga. You are a woman of honour.
Share this post with your friends:

4 Comments on “A Woman of Honour”