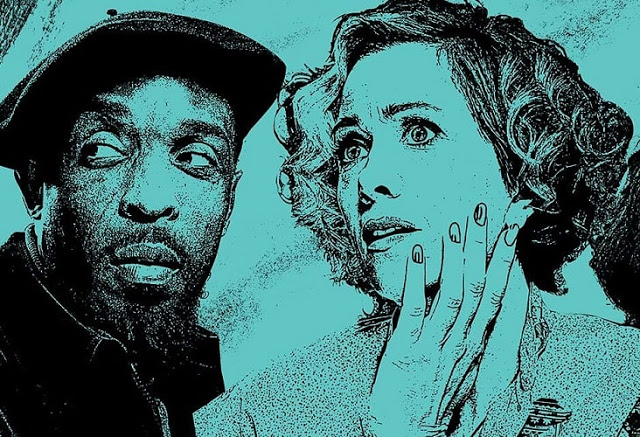 It isn’t always fun to be a man these days. (Especially a straight, white one.)


To avoid the scourge of toxic masculinity, men must learn to check their privilege.


In a world where men still call (most of) the shots, make most of the money and still dominate the corridors of power, it might seem perverse to suggest that women need to check their privilege, too.


For all the barriers that women face, we have abundant freedoms and privileges that are not available to men.


For example, if we choose not to spend our entire lives scrambling up the ladder of career success, nobody will care. If we want to marry men who make more money than we do (and let’s face it, most of us do, no matter what we say), nobody will think we’re being exploitative.


No one looks sideways if we decide to stay home for a while to be full-time moms and housewives. Conversely, stay-at-home men have low, low social status (and, often, low self esteem).


In many ways, women have a far wider range of socially acceptable life choices than men have.


It’s true that men make more money, but the myth that women only make 78 per cent of what men make is an alternative fact that does not stand up to reality. Besides, who does the dirty work? Not us. We may not be CEOs, but we generally enjoy nice indoor work in the winter.


As the cranky feminist Camille Paglia notes, “It is men who heft and weld the giant steel beams that frame our office buildings, and it is men who do the hair-raising work of insetting and sealing the finely tempered plate-glass windows of skyscrapers 50 stories tall.”


Do you think this arrangement is unfair to women? Me neither.


As for violence, men are the chief victims. Men make up three-quarters of all murder victims, and are far more likely to be the targets of more serious forms of assault. Eighty per cent of all reported attacks by strangers are on men. Men are also 2.5 times more likely to be sexually assaulted in institutional settings such as schools. And, of course, women live longer.


Meanwhile, women are outperforming men at all levels of education, from kindergarten to graduate school. Women make up at least 50 per cent of Canadian law school graduates, and outnumber men at most medical schools.


In fact, advanced countries may be graduating too many female doctors. Women tend to concentrate heavily in family-friendly fields like family medicine and psychiatry, to see fewer patients, to work shorter hours and retire earlier, and to avoid more gruelling specialties such as surgery.


This is going to be a challenge for the health-care system. As one critic noted, “Empathy and communication skills are important, but so are efficiency and the ability to live with risk.”


As for discrimination in the STEM fields, I have surprising news. There is indeed a large bias in faculty hiring – in favour of women.


A study published in the Proceedings of the National Academy of Science found that the bias favouring women was a whopping two-to-one.


As one of the researchers, Stephen Ceci, explained to Science magazine, women are “hired more often because a lot of us faculty have internalized the value of gender diversity, and they actually want more women when … all other things [are] equal.”


Not surprisingly, he got oceans of hate mail. Yet as many people know but few will say, reverse discrimination has become a powerful tailwind for professional women.


Yet despite the steady dismantling of barriers to women, women persist in not wanting what men want. The most equal societies on Earth are the Nordic states and the Netherlands.


They have generous parental-leave systems, good social safety nets and high-quality part-time jobs. And guess what? Women still work less than men. There are even fewer women among top managers and business owners than there are in the capitalist, patriarchal United States.


Most women don’t seem all that bothered by this. They think the way North American women have to work is insane.


The moral of the story is that no one has a lock on privilege. The two sexes have different burdens and advantages, and also different preferences. Our notions of equality should allow for that.


This article first appeared on The Globe and Mail.

Margaret Wente is one of Canada’s leading columnists. As a writer for The Globe and Mail, she provokes heated debate with her views on health care, education, and social issues. She is a winner of the National Newspaper Award for column-writing.


Read We Should NOT All Be Feminists by Daniel Nkado.