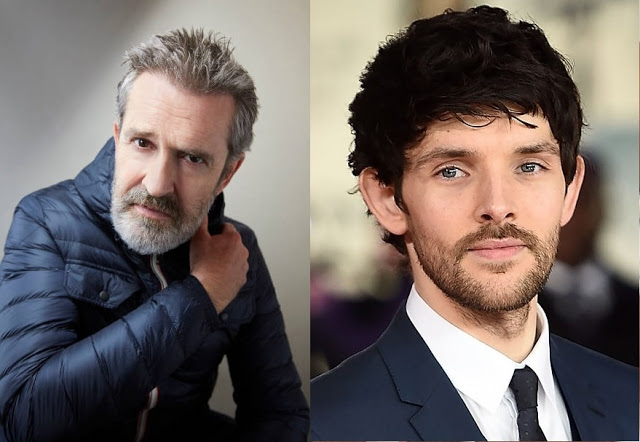 A film based on the life of famous Irish poet and playwright Oscar Wilde will star English actor and writer Rupert Everett as Oscar Wilde and former Merlin star Colin Morgan as Wilde’s friend and lover, Lord Alfred Douglas.

Although married with two sons, Wilde and Douglas shared a tumultuous love affair that would later lead to Wilde’s arrest and imprisonment.

It is scheduled to be released in the United States on 5 October 2018.