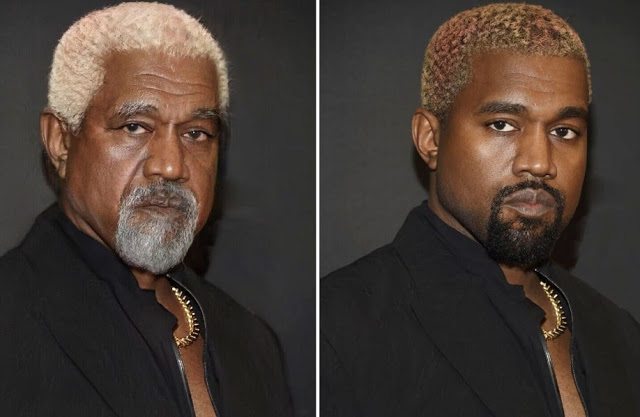 Almost everyone has used fun viral application FaceApp, including celebrities like Drake, Cardi B and the Jonas Brothers.

FaceApp has been giving people the power to change their facial looks and age for several years, but experts are now saying the app is not to be trusted.

Most of the people downloading and using the app never bothered to read and digest its full terms of use.

According to the applications terms and conditions, anybody using the FaceApp has given it the power to use their pictures — and names — for any purpose it wishes, for as long as it desires.

More than 100 million people have downloaded the app from Google Play.

In fact, FaceApp is now the top-ranked app on the iOS App Store in 121 countries, according to App Annie.

“You grant FaceApp a perpetual, irrevocable, nonexclusive, royalty-free, worldwide, fully-paid, transferable sub-licensable license to use, reproduce, modify, adapt, publish, translate, create derivative works from, distribute, publicly perform and display your User Content and any name, username or likeness provided in connection with your User Content in all media formats and channels now known or later developed, without compensation to you. When you post or otherwise share User Content on or through our Services, you understand that your User Content and any associated information (such as your [username], location or profile photo) will be visible to the public.”This means that while people still own their own “user content” (that is, face), the company owns a never-ending and irrevocable royalty-free license to do anything they want with it … in front of whoever they wish!

Experts are saying the app’s Russian parent company, Wireless Labs, might have something in stock before they released the app.

“You might end up on a billboard somewhere in Moscow, but your face will most likely end up training some AI facial-recognition algorithm.”

One thought on “Viral FaceApp might be dangerous – Experts warn”

Sat Jul 20 , 2019
by Staff writer “Brown Skin Girl” is easily the most-liked track in Beyoncé’s new Lion King-inspired album: The Gift. The track, brought to life by Nigerian WizKid, SAINt JHN and Beyoncé’s 7-year-old daughter, Blue Ivy, has been trending all over social media since its release. Not able to contain the […] 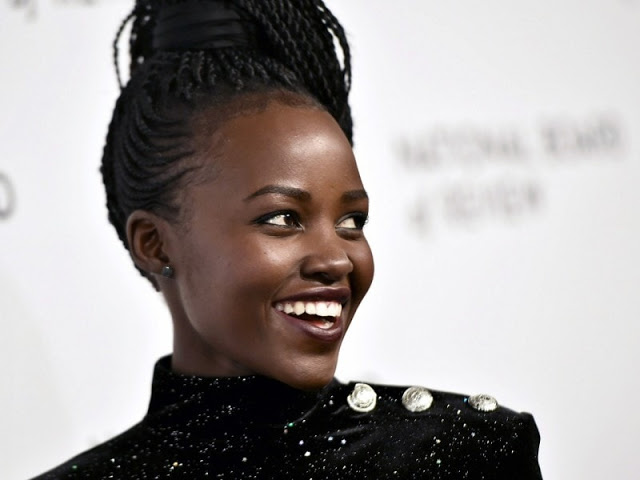