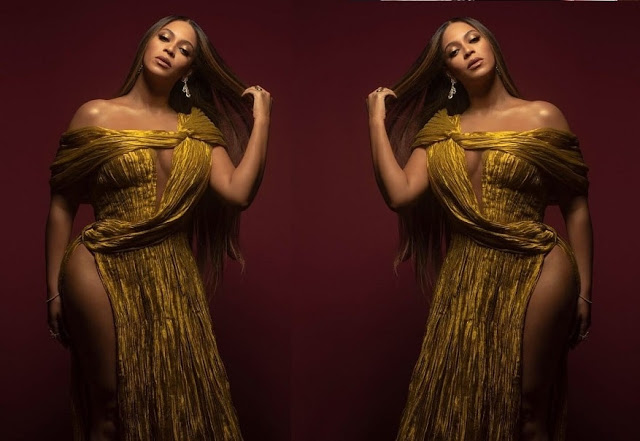 American superstar Beyoncé has released the track list for her Lion King-inspired album, The Lion King: The Gift, and Africans have gone into frenzy.

Here is a list of all African/Nigerian musicians in the new ‘Lion King’ album by Beyoncé:

Queen Bey called the album her love letter to Africa.


“The soundtrack is a love letter to Africa,” Beyoncé says to ABC.

“I wanted to make sure we found the best talent from Africa. Not just use some of the sounds and do my interpretation of it. I wanted it to be authentic about what is beautiful about the music in Africa.”

The Lion King: The Gift is out this Friday, July 19.

Here is the full track list of the album:

The Lion King: The Gift