The news was confirmed by his manager Umenka Uzoma Day on his official page in the early hours of today.

Fashek had been seriously ill and was admitted at Queen Elizabeth Hospital Woolich in England, where he later died.

Often dubbed the Rainmaker, Fashek’s song “Send Down the Rain” was one of the biggest and most widely-received reggae songs in Nigeria.

Police arrest one suspect connected with the murder of Uwa Omozuwa

Tue Jun 2 , 2020
The Edo Police Command has confirmed it has arrested a suspect connected linked to the rape and murder of Miss Vera Uwaila Omozuwa. 22-year-old Vera Uwaila Omozuwa was a 100-level student of UNIBEN in Edo State. Uwa was raped and killed while reading in a church in Benin city by […] 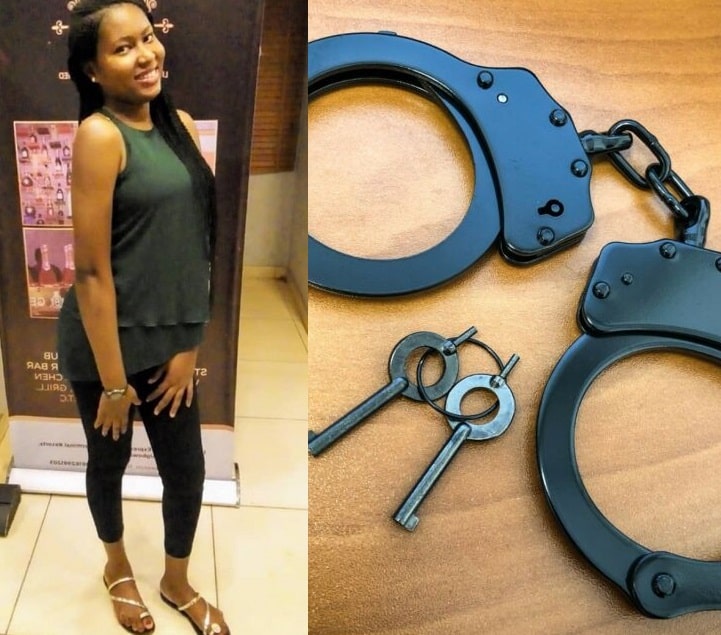