DJ Cuppy has admitted she was the reason she and ex-boyfriend Asa Asika broke up.

Responding to a fan who asked DJ Cuppy why she broke up with her boyfriend, the 28-year-old disc jockey and musical artist said that she messed things up.

DJ Cuppy who is the daughter of billionaire businessman, Femi Otedola, used to be in a relationship with talent manager Asa Asika.

DJ Cuppy has now revealed the reason the relationship ended was because she “messed things up”.

A fan of the DJ had asked her under the trending hashtag #AskCuppyAnything: “@cuppymusic What’s your ex-boyfriend’s name and why did you break up?”

“His name is @AsaAsika and I messed it up.”

Sat Nov 21 , 2020
Nigerian musician Davido has criticized his fellow celebrities who attended the birthday events of PSquare brothers Peter and Paul separately. The former music duo who are twins celebrated their birthday on November 18 and both of them threw separate birthday parties in their individual homes. Some of the celebrities who […] 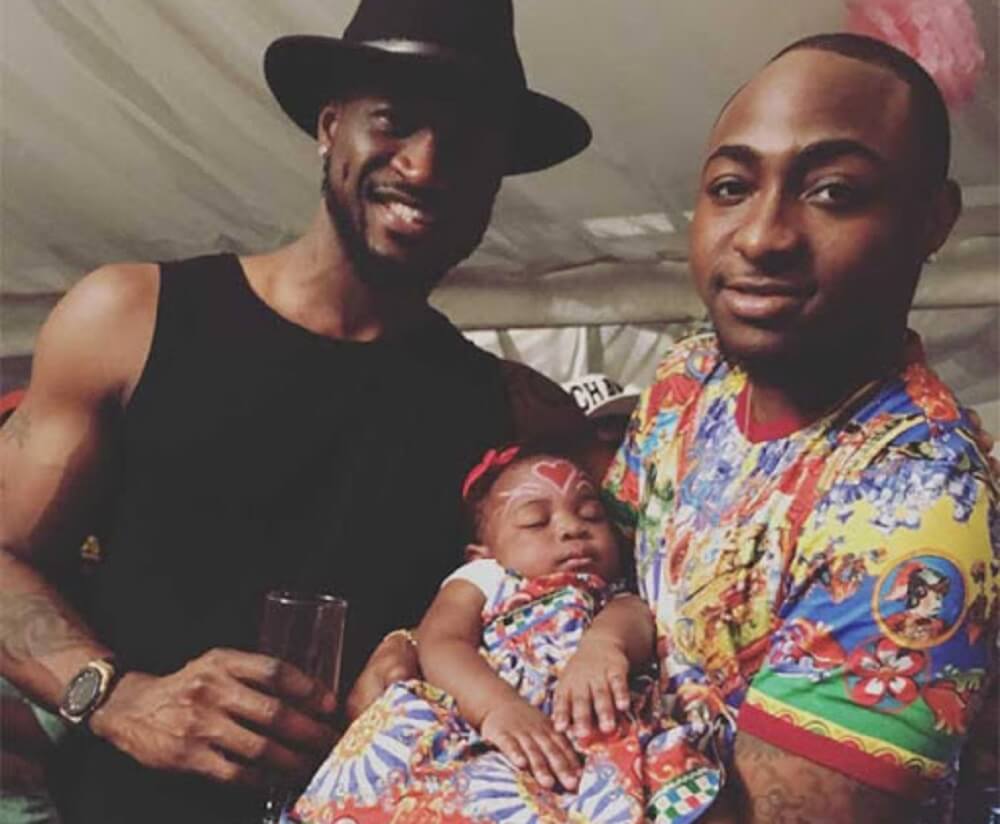