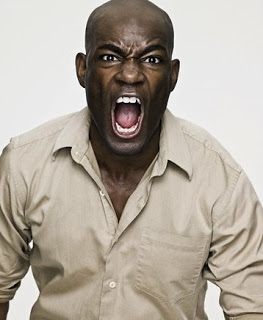 Characteristics such as an inability to empathize, impatience and insincerity are all associated with the condition.

Mr Brooks said the findings suggested businesses should screen employees according to their personality features, rather than simply their skills.

Along with researchers Katarina Fritzon of Bond University and Simon Croom of the University of San Diego, Mr Brooks presented the study at the Australian Psychological Society’s annual congress in Melbourne.

“We’ve looked at around 1,000 people, and the supply chain management study that involved 261 corporate professionals – was the most interesting,” he told ABC.

Mr Brookes says that figure “shared similarities to what we would find in a prison population”.

“Being a psychopath might predispose someone to short-term success. They tend to be charming and flamboyant, which makes it easier to be successful in the short-run, although that may be purchased at expense of long-term failure.”

See what happens when STRAIGHT men kiss other men

Wed Sep 14 , 2016
by Staff writer Four straight men French kissed four gay men on camera to experiment with their sexuality and challenge societal notions of masculinity. The video, by lesbian couple Bria and Chrissy, also seeks to comment on the lack of space men have to be sexually fluid in society. The […] 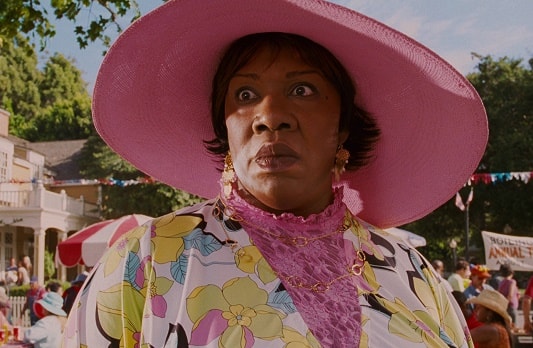