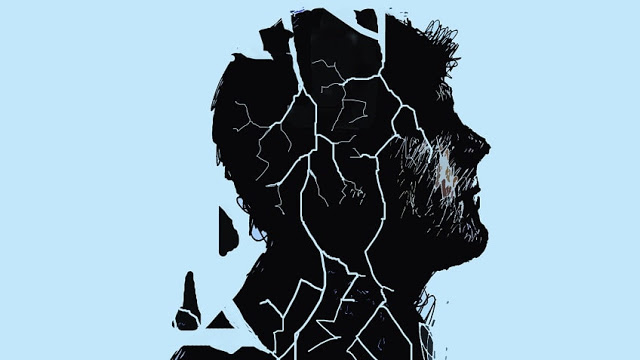 Would you ever say that your loved one “committed cancer” or “committed a heart attack”?

This is how it feels to hear people say that your loved one committed suicide, implying that they should be blamed for their illness.

Suicide is not a crime.

That is a term that needs to be expunged completely. It is inaccurate; it is insensitive; and it strongly contributes to the horrible stigma that is still associated with suicide.

A much better term is: “Died by Suicide.”

Sadly, it is very rare to actually see that term used by the media. The media, of course, is supposed to focus on ACCURACY in everything that they report. But when they use the term “Committed Suicide,” their reporting is already inaccurate.

And when the media uses that term, it makes it okay for everyone to use that term. Thus, the media need to take the lead by replacing “Committed Suicide” with “Died by Suicide.”

And you can help eradicate the term by contacting your local media proactively and letting them know that “Died by Suicide” is the accurate term, not “Committed Suicide.”

Consider sending letters to your local newspapers and television news stations. And feel free to enclose a copy of this article and let them know that they can receive more information on Suicide.org.

You can also be reactive by sending letters every time that you hear the media use “Committed Suicide” instead of “Died by Suicide.”

Refer to the exact article or news story and let them know that you strongly object to their usage of an INACCURATE, INSENSITIVE, and OUTDATED term.

By the way, what term do you use?

Are you so conditioned to hearing the phrase “Committed Suicide” that you say it without a second thought. If so, it is time to clean house. You can be an example to other people. You can be part of the solution and not the problem. Start now.

And what do you do when you hear other people use the INACCURATE phrase “Committed Suicide?”

Do you sit idly by and let it slide? Or do you let them know that “Died by Suicide” is a much better phrase to use.

There is no need to be impertinent, because many people simply do not know. All you need to do is speak up in a courteous and helpful way. And you will be part of the movement that is working on changing this outdated and insensitive term.

And you can START conversations about suicide and interject that phrase. Many people are afraid to discuss ANYTHING about suicide. That is absurd. We need to talk openly, intelligently, accurately, and sensitively about all aspects of suicide so we can raise suicide awareness, prevent more suicides, and assist more suicide survivors.

So help get the word out:

Suicide is not a crime.

Say “Died by Suicide” instead.