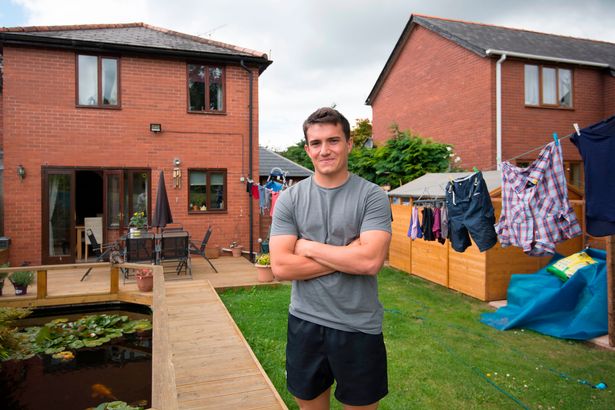 Dan, 21, won’t see a penny of the whopping amount after splitting with his girlfriend before she won the money. 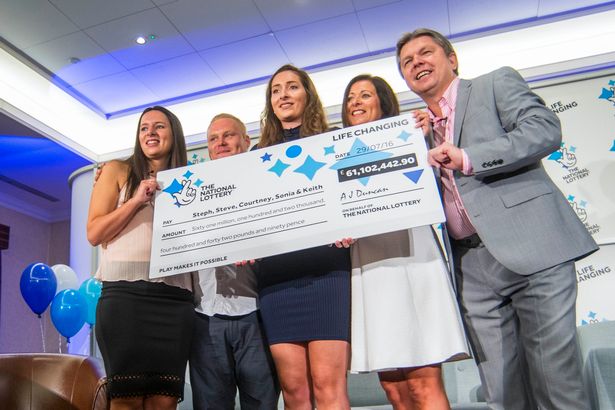 And to add insult to injury, her sister and boyfriend who also had a huge £12m share of the fortune live NEXT DOOR to him.

Now he will see his next-door neighbours living it up in luxury which he could have shared in had he stayed a while longer.

“All my mates are savaging me about this — the first I knew of their win was my phone going nuts.

“The boys were sending me links and jokey Snapchats asking if I was gutted.

“One of them said, ‘How much have you cried since you found out?’”

“She could give me a million a year for the two years I went out with her – I wouldn’t say no to that.”

President Buhari under fire from his wife, Aisha

Fri Oct 14 , 2016
In a BBC interview, Nigerian President Muhammadu Buhari has been criticized by his wife, Aisha Buhari. In the interview Aisha claimed that the president “does not know” most of the top officials he has appointed, and also warned that she may not back him at the next election if he […] 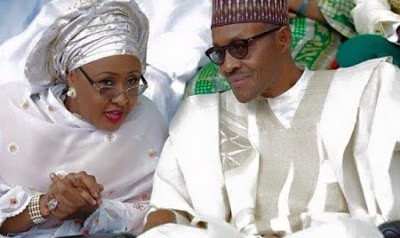