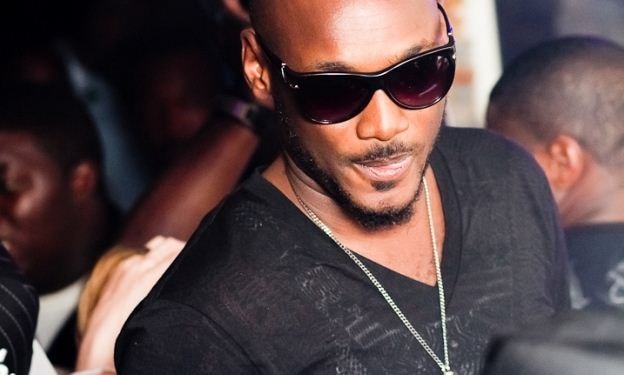 The planned nationwide protest slated to hold on the 6th of February in major Nigerian cities of Abuja and Lagos has been cancelled.

According to Nigerian singer 2Face who was the front-runner of the scheduled rally, the protest will no longer hold due to “security concerns and public safety consideration”.

Dear Nigerians!!! Due to security concerns and public safety consideration. I hereby announce the cancellation of the planned March.
A video posted by Innocent Idibia (@official2baba) on Feb 4, 2017 at 1:59pm PST

Sun Feb 5 , 2017
by Staff writer They don’t call her Queen Bey for nothing! According to Instagram, Beyoncé’s photo revealing her pregnancy is the first Instagram post to garner more than 7.2 million likes in less than 24 hours. The superstar singer revealed Wednesday that she is expecting twins with a photo of […] 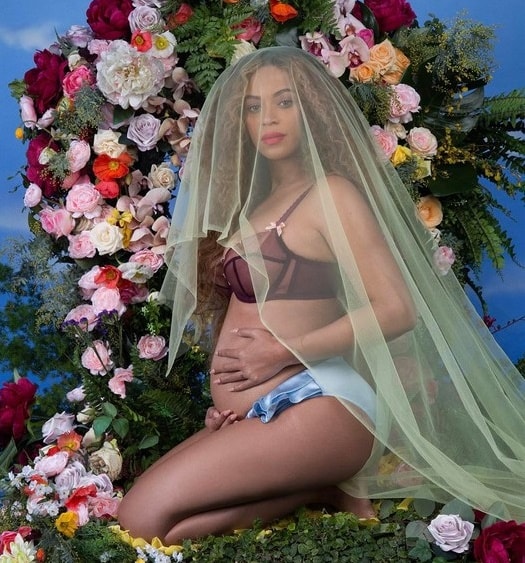