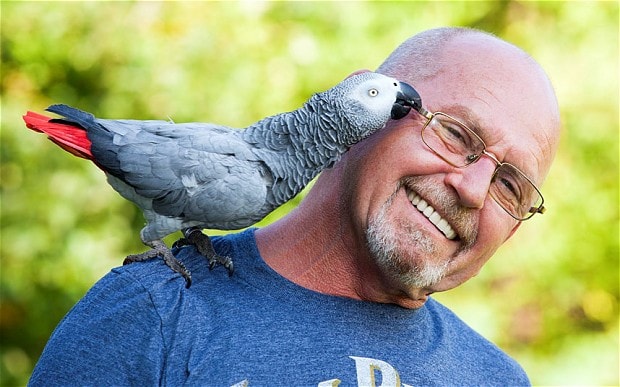 A woman has been convicted of murdering her husband after his last words were apparently repeated by the pet parrot who witnessed the attack.

Glenna Duram, 49, shot Martin Duram, 46, five times before turning the gun on herself in a failed suicide attempt.

Ms Duram was found guilty of first-degree murder after eight hours of deliberation by Newaygo County jury in Michigan.

Ms Keller took the parrot in after the attack in May 2015, and has said: “I believe with all my heart that those are the last words of Marty.”

“I recognise two different voices screaming and yelling and it always ends with ‘don’t f*****g shoot’.”

The parrot has not been used in court proceedings, though this possibility was initially considered by the prosecutor.

The victim’s mother, Lillian Duram, reportedly said: “That bird picks up everything and anything, and it’s got the filthiest mouth around.”

Sat Jul 22 , 2017
by Staff writer In a recent online video, Netherlands-based Nigerian woman, Monica Ambrose, declared her interest to contest the Nigerian presidential elections come 2019. Ms Ambrose who hails from Edo State in South-South Nigeria says she has been living in the Netherlands for close to 17 years. Having lived abroad […] 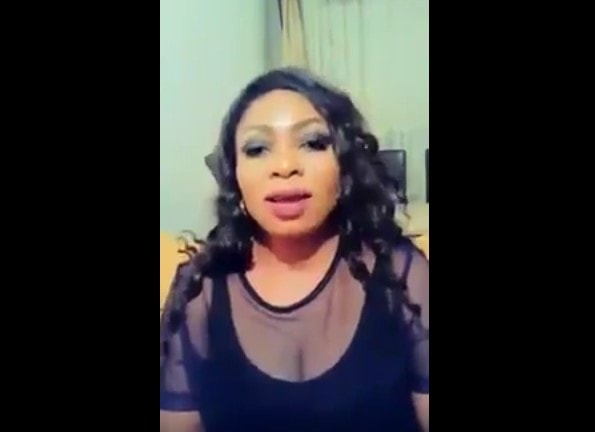