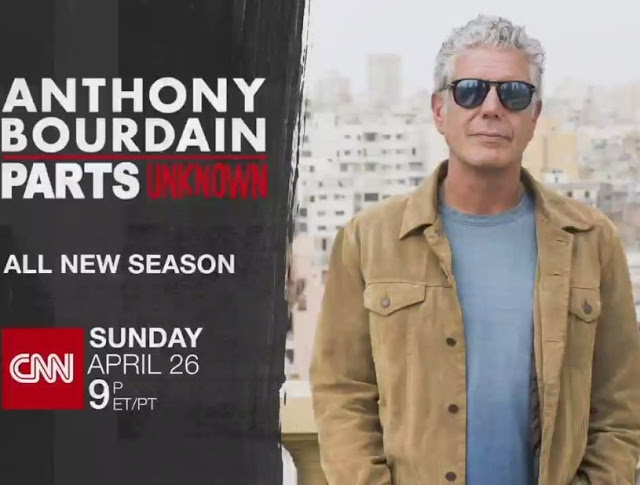 US celebrity chef and CNN presenter Anthony Bourdain has been found dead in his hotel room of an apparent suicide.

The 61-year-old TV host was in France, working on a shoot for his series, Parts Unknown, on CNN, before the sad incident.

“It is with extraordinary sadness we can confirm the death of our friend and colleague, Anthony Bourdain,” CNN said in a statement on Friday.

Bourdain was also a best-selling food, fiction and nonfiction author.

CNN’s statement continued: “His love of great adventure, new friends, fine food and drink and the remarkable stories of the world made him a unique storyteller.

“His talents never ceased to amaze us and we will miss him very much. Our thoughts and prayers are with his daughter and family at this incredibly difficult time.”

US government health officials on Thursday said the nation’s suicides had risen by 30% since 1999, and that the crisis was a growing problem.

Sun Jun 10 , 2018
by Staff writer It appears times have become a lil’ rough for American platinum-selling rapper Lil Kim. Just days before a bank foreclosed on her 6,000-square-foot gated mansion in early May, the 43-year-old rapper has filed for Chapter 13 bankruptcy in a New Jersey court. Not only does the rap […] 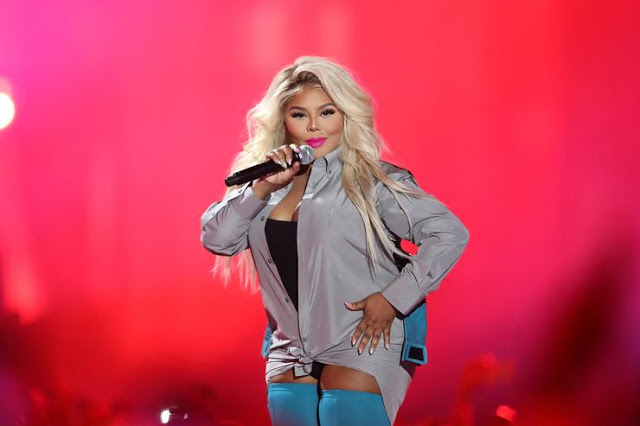