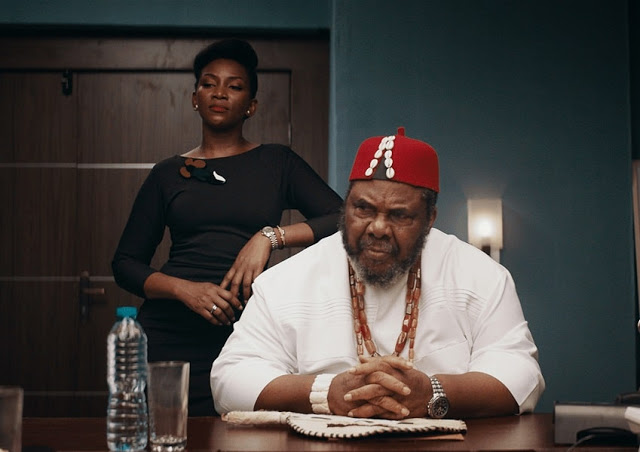 Netflix has acquired worldwide rights to the upcoming movie ‘Lionheart’ by Genevieve Nnaji, making it the first Nigerian film the streaming service giant has picked up.

The film story revolves around the challenges Adaeze (Nnaji) had to face in managing her father’s company, when her father, Chief Ernest Obiagu (Pete Edochie) is forced to step aside due to health issues.

Oddly, he appoints his crude and eccentric brother, Godswill (Nkem Owoh), instead to run the company with his young daughter.

Complications arise when they discover that the family business is in dire financial straits and both Adaeze and Godswill try to save the company in their own way, leading to disappoiinting and often hilarious results.

The film is being produced by T.E.N. – The Entertainment Network and is set to make its debut at Toronto International Film Festival on Sept. 8.