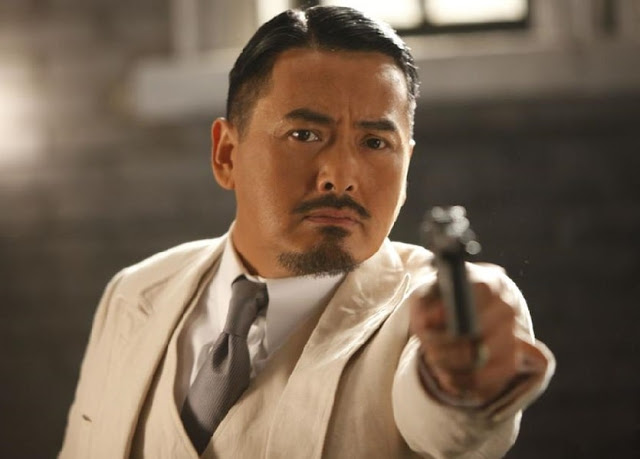 Chinese movie legend Chow Yun-fat is set to give away his entire net worth, a whopping $714 million, to charity.

“My dream is to be a happy and normal person,” Yun-fat recently told Hong Kong movie site Jayne Stars.


“The hardest thing in life is not about how much money you earn, but how to keep a peaceful mindset and live the rest of your life in a simple and carefree manner.”

The same site also reports the actor only survives on $102 per month.

Yun Fat known for his frugal lifestyle takes public transportation as often as possible and does charity work all the time instead of spending money on himself.

He also reportedly had a Nokia phone for 17 years, and only upgraded to a smart phone recently, when his Nokia device stopped working.

He shops at discount clothing stores, saying: “I don’t wear clothes for other people. As long as I think it’s comfortable, then it’s good enough for me.”

Sun Oct 14 , 2018
by Staff writer A white Brooklyn woman has come under fire for accusing a 9-year-old black child of groping her inside a Brooklyn store. Teresa Klein, 53, accused the unnamed child of touching her backside at Sahara Deli Market on Wednesday and even called 911 to report the matter. A […] 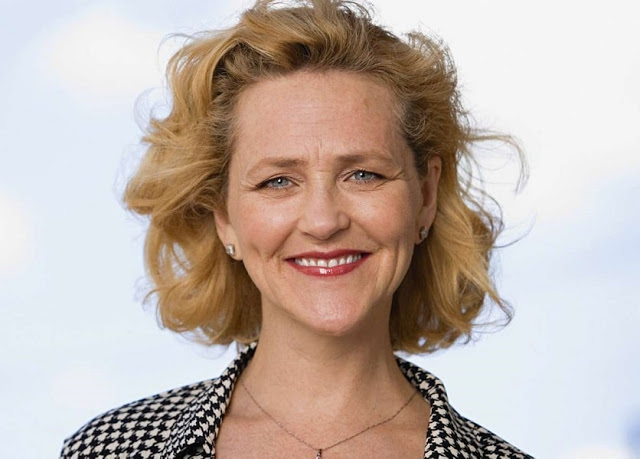