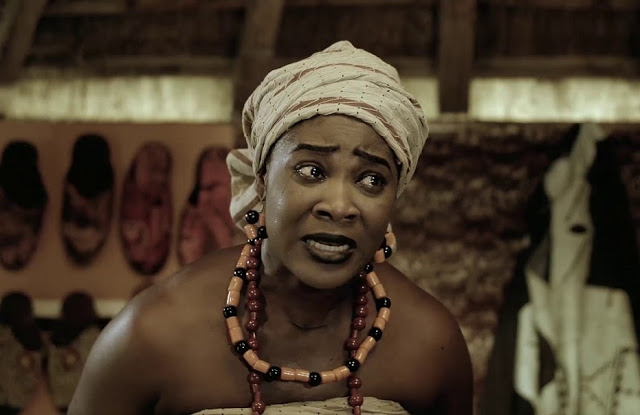 “The Legend of Inikpi” will be Mercy Johnson’s first produced movie under her new film company.

The premise of the movie

“The Legend of Inikpi” is a historical drama set in the ancient Kingdom of Igala and Bini. According to the film producers, the story of the movie is based on true events.


The extraordinary life of Princess Inikpi (Inikpi Oma Ufedo Baba) who buried herself alive for the sake of her people was well known among the Igala people of Nigeria.

Inikpi is remembered among the Igala people for her bravery and sacrifice and today her statue stands in a market square in Idah. Hopefully, this Mercy Johnson’s movie does justice to her story.


“The Legend of Inikpi” tells the story of two kingdoms on the brink of war. When the Oracle informs King Attah of Igala Kingdom of the human sacrifice demanded by the gods, the king goes into despair.

Haunted by the ghosts of his past, this is a sacrifice he is not prepared to give. But her daughter, the princess, would do anything to save her people. Even if it means getting buried alive.

Cast of “The Legend of Inikpi”

“The Legend of Inikpi” features a stellar cast of Nollywood heavyweights including:

b. Sam Dede as Attah Ayegba (King of Igala kingdom)

c. Paul Obazele as Oba Esigie of the Bini Kingdom

e. Saidi Balogun as the Oracle of Igala kingdom

The Director of “The Legend of Inikpi”

“The Legend of Inikpi” was directed by one of the best directors in Nollywood, Frank Rajah Arase. Arase is the same brain behind the epic Benin drama, “Iyore” that starred Rita Dominic and Joseph Benjamin.

Release of “The Legend of Inikpi”

“The Legend of Inikpi” is set to hit the cinemas in both Nigeria and Ghana on the 24th of January, 2020.