The BBNaija Saturday night All-White Party yesterday saw this season’s finalists reunite with the evicted housemates for the final night party of the season.

All the evicted housemates of the season including Prince, Kiddwaya, Praise, Ka3na, Lucy, etc., all attended the September 26 BBNaija Saturday Night All-White Party except one housemate – Erica Nlewedim.

Interestingly, Erica posted a picture of herself in an all-white costume a few hours before the party began but never showed up for the event.

Fans of the 26-year-old actress and model who saw her post had assumed Erica would be attending the All-White party but got surprised when she was not seen at the party.

Some opinions on social media suggest Erica’s reason for not attending the Saturday Night All-White Party might be connected to her disqualification from the show.

BBNaija Erica was a top contender on the BBNaija Season 5 reality TV show before she was disqualified from the show on Sunday, September 6, 2020, for breaking a number of house rules the previous night. Erica is the 5th BBNaija housemate to leave the show by disqualification between 2017 and 2020.

Nigerian man accuses BBNaija Elozonam of flirting with his wife

Sun Sep 27 , 2020
A Nigerian man identified as Olamide has called out ex-BBNaija housemate Elozonam on social media for allegedly flirting with his wife, Defunke. Olamide who is reportedly based in the UK shared screenshots of chat messages Elozonam had with Defunke. A Twitter user @ who claimed to have the full gist […] 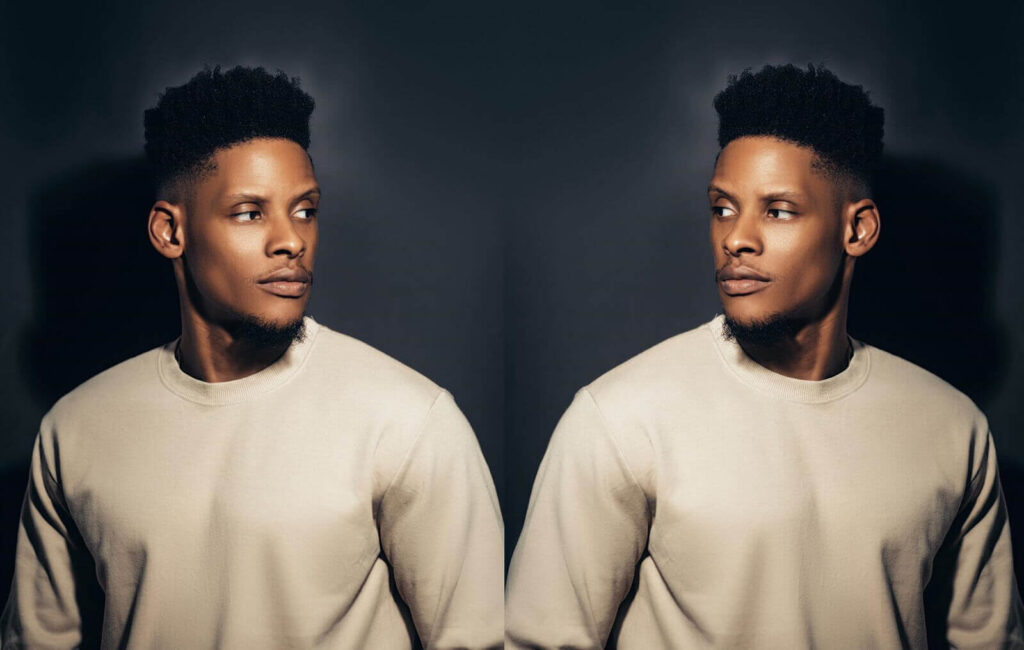