A teaser clip of the song’s visuals released online shows Nengi aka “Queen of the Ninjas” acting alongside Nollywood veteran actor Richard Mofe-Damijo in the music video.

Davido has confirmed the music video of “Jowo” will be out today and will star Nollywood actor RMD and BBNaija star Nengi.

Fri Dec 4 , 2020
A throwback video of married Nollywood actress Regina Daniels and her alleged ex-boyfriend and colleague Somadina Adinma having fun and cozying up at an event has surfaced online. Recall there had been rumours that Somadina Adinma and Regina Daniels were in a romantic relationship before she met and married billionaire […] 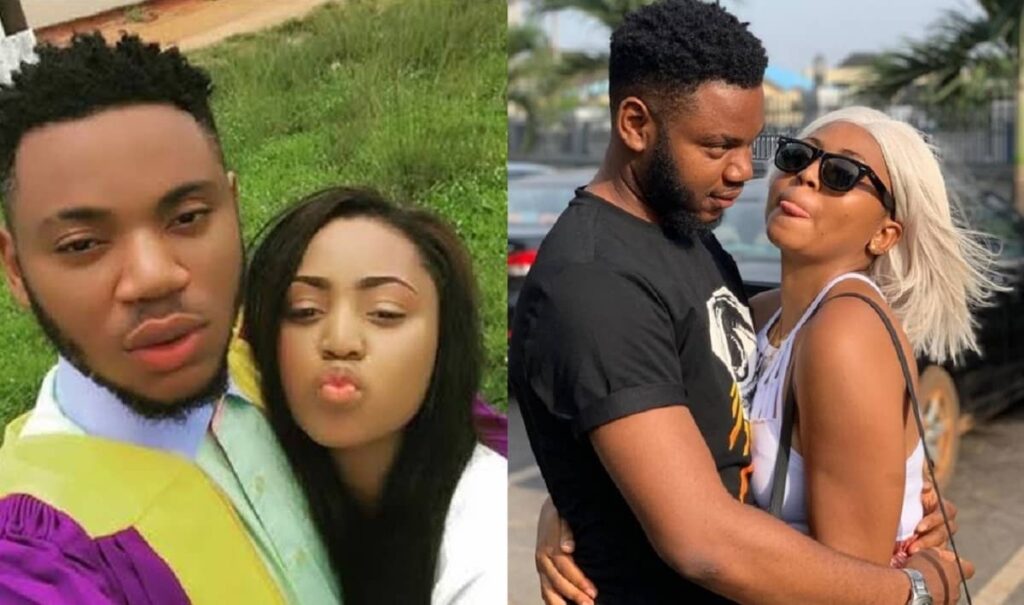