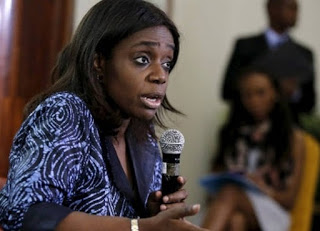 A report released by the United Nations, UN, has painted a gloomy picture of the country’s economy, pointing out that most of the development and social indices in the country were below acceptable standards.

The report, which was read during a consultative meeting on the formulation of the UN Development Assistance Framework IV for the South-East zone, in Awka, Anambra State, observed that Nigeria is in a fix.

Stressing that the country had been deeply divided along ethnic, religious and regional lines, the report observed that for decades, different segments of Nigeria’s population had, at different times in the last decades, expressed feelings of marginalisation.

“Nigeria is one of the poorest and most unequal countries in the world, with over 80 million or 64 per cent of her population living below poverty line,” the report read.

Tue Sep 6 , 2016
A 30-year-old man, Yusuf Olubu, has committed suicide at Aboru community on the outskirts Lagos metropolis for his inability to meet his financial obligations. Olubu’s body was found in an uncompleted building at Acquisition Estate on Sunday morning. The body was later evacuated by policemen attached to Oke-Odo Police Station. […] 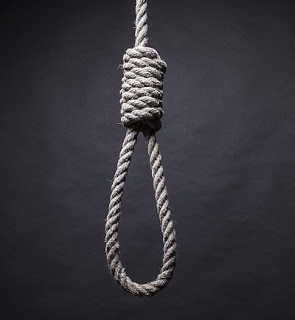