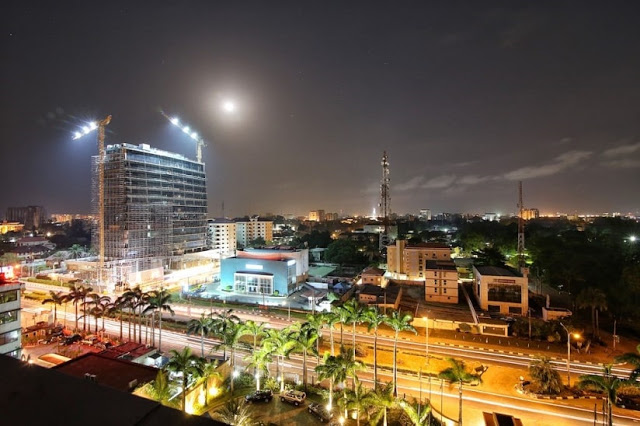 2. With an annual GDP of about $400 billion, Nigeria has the largest economy in Africa.

4. Nigeria is the only African country listed among the “Next Eleven” economies poised to become the biggest economies in the 21st century.

5. The Nigerian economy is the 4th fastest growing in the world.

8. Nigeria has Africa’s largest and most prosperous middle class of approximately 50 million.

9. Nigeria has one of the top 3 most powerful military forces in Africa.

10. Nigeria is the first and only black country in the world where cars are locally manufactured — not assembled. (Thanks to Innoson!)

11. Nigeria is the first black country to launch a space satellite(Though it went kaboom after some time).

12. Nigeria has the fastest growing construction industry in the world.

13. For decades, Nigeria has been playing a “fatherly” role in African politics, providing economic support and peacekeeping assistance when and where necessary.

14. Nigerians are the most exposed and traveled people in Africa. There are Nigerians in every country on Earth!

Yes, Nigeria is truly the giant of Africa despite the fact we’ve got giant problems.

I’m the spark that make your ideas shine bright. The blood flowing underneath my melanin skin whistles “Africa”.

Mon Apr 17 , 2017
by Gloria Ezeh Looks matter to everyone, there’s no denying that. Women, however, have eyes of a hawk when it comes to observing how a guy carries himself. You don’t have to look like Christian Bale from American Psycho or Joseph Manganiello or Trey Songz to catch a girl’s eye. […] 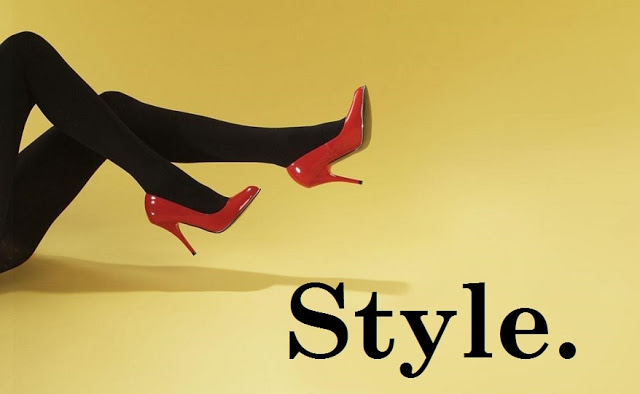