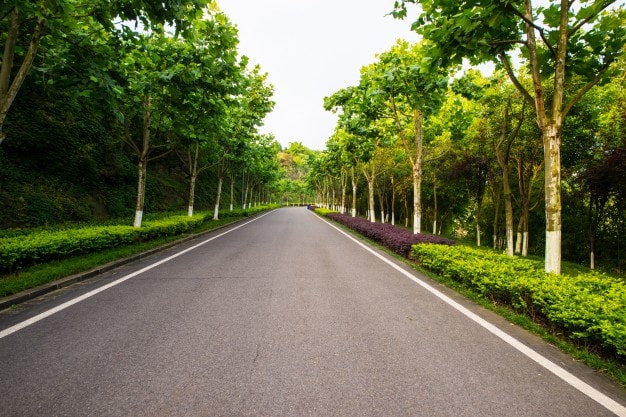 The UN looked at nearly 200 countries across a number of categories, including life expectancy, education, gender equality, and financial wealth.

Here are the countries that scored the highest:

Residents of this Chinese territory have a high average life expectancy at 84 years.

The US ranks high in financial wealth. Americans earn an average of $53,245 per year.

Tying with the United States, Canada ranks high in education achievement. More than half of its residents graduate from college.

People in Iceland have a high life expectancy, living an average of 82.7 years.


Crime rate is low in Ireland. The homicide rate stands at only 1.1 per 100,000 people, according to the most recent data available.

This country has one of the lowest rates of income inequality in the world (12.4%), and it’s been continually decreasing since the mid-1990s.

People in this nation can expect to live long lives. The average life expectancy is over 83 years in Singapore.


Denmark tied with Singapore in the UN’s ranking. When comparing median wages between men and women, the gender wage gap is now at 7.8% for full-time employees in Denmark. For comparison, the gap hovers at 17.9% in the US.


As of October 2014, all universities are free for residents and international students in Germany, where over 96% of the population has at least some secondary education.


This country ranks high in overall health. On average, people live to age 83 and have a relatively low risk for diseases like malaria, HIV, and tuberculosis.


Education makes up over 5% of the national GDP in this country, which tied with Switzerland. The UN found that most students go to school for around 20 years in Australia.

For the 13th consecutive year, Norway ranked highest in standard of living, life expectancy, and education. Thanks to the country’s robust, publicly funded healthcare system, the average life expectancy is 82 years.

The 12 WORST countries to live in are:

With an annual income per capita of only $805, the people in Liberia are among the poorest in the world. Gender inequality is also a major hindrance to Liberia’s development.

The prevalence of death in early childhood drives down overall life expectancy in the Sub-Saharan nation.

Mali has one of the highest infant and maternal mortality rates in the world.

Only 6.2% of men in Mozambique have received at least some secondary education, while an even worse 1.4% of women have.

Sierra Leone has the worst infant mortality rate in the world. For every 1,000 live births in the West African nation, more than 100 infants die.

As is the case in many countries on this list, a high child mortality rate contributes to the country’s low life expectancy.

One of the biggest impediments to development in Burkina Faso is a lack of education. Citizens of the African nation receive an average 1.4 years of schooling, the lowest amount of any country reviewed.

Many of the nation’s children are forced to work to support subsistence farming, or, tragically, in the sex trade.

People in Chad receive very little education. The average amount of schooling among the country’s citizens is only 1.9 years, less than in every country reviewed with the exception of Niger and Burkina Faso.

Since 2010, the Eritrean population has increased at a 3.2% annual pace, one of the fastest population growth rates in the world.

The Central African Republic (CAR) is the poorest country in the world with a GNI per capita of just $581.

Niger ranked as the least livable country in the world. The country has the highest adolescent birth rate of all 188 countries examined with roughly 205 births for every 1,000 women aged 15-19.

Often, a high birth rate is accompanied by a high child mortality rate, and Niger is one example. Roughly one in 10 children in Nigerien die before age five.

Overall, the UN’s report indicates that the world is becoming a better place to live.

Although some 800 million people in the world still go to bed hungry every day, over 1 billion people have risen out of extreme poverty in the past 25 years.

2 Comments on “12 BEST and WORST countries to LIVE in around the world!”