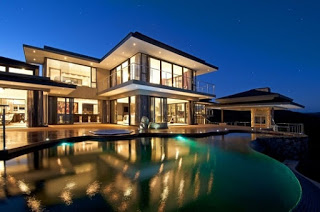 Many documentaries have been made, some of them regarding Africa as the poorest continent. However, it is worth noting that some progressing countries have made an impact on the world’s economy.

The following list has been prepared with regards to the countries’ Gross Domestic Product (Purchasing Power Parity) abbreviated as GDP/PPP. 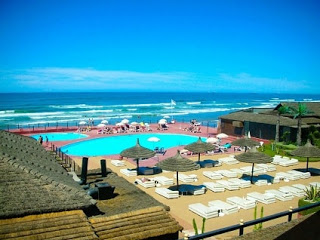 Morocco makes it to our Africa’s richest countries as the number five. According to the International Monetary Fund(IMF) sources, Morocco has $127,000 GDP (PPP) in its account while on the same note its total GDP is $90.7 billion. Morocco is one of the largest producers of phosphorus in the world, a reason why its economy has largely been influenced by the fluctuations of phosphates prices. 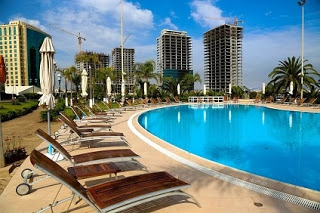 With an estimated GDP (PPP) of $268,900 and $134.7 billion total GDP, Algeria is the fourth richest country in Africa. Thanks to the fossil fuels energy sector which stands as the backbone of Algeria’s economy. This area accounts for 95% of the country’s exports and an enticing 30% GDP. This country has a reserve of billions of barrels of oil. 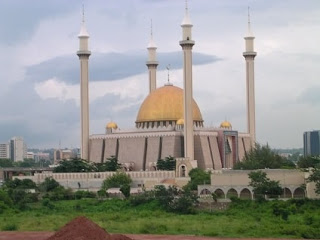 Being among the top 20 exporters of goods to the US market, Nigeria bags the third richest country in Africa. It boasts of $294,800 GDP (PPP) as well as the total GDP – $165.4 billion. This has been accelerated by the significant oil production in most of Nigeria’s towns and cities. Furthermore, its ever rising population has provided enough manpower for the economy. 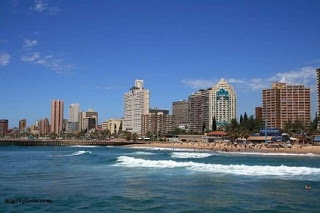 Not only is South Africa the second richest country in Africa, but is also ranked 25th in the world when it comes to GDP (PPP). South Africa is known to be the largest Africa’s energy producer while at the same time its largest consumer. As per the IMF, it has an estimated GDP (PPP) of $403,900 and $227.3 billion total GDP. South Africa’s substantial income also comes from the tourism sector. 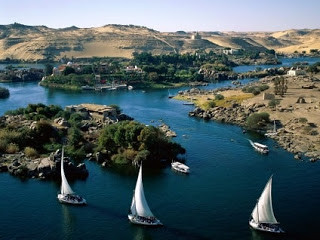 Egypt is arguably the richest country in Africa today. It has an overwhelmingly developed economy. Its GDP (PPP) of $467,600 and total GDP of $187.9 billion makes it top the list of Africa’s richest countries. It has a well-developed energy market with activities such as oil, coal, natural gas, and hydro power among others. It remains an exporter to many countries.