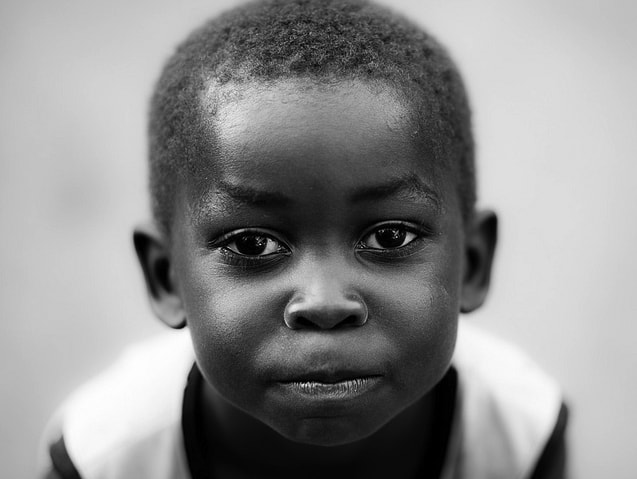 As much as Africa has developed at a higher pace in the recent past, it still holds some of the poorest countries in the world.


A good number of citizens in some of these countries live way below the poverty line. The classification of the top five poorest countries below is based on IMF’s GDP per capita. 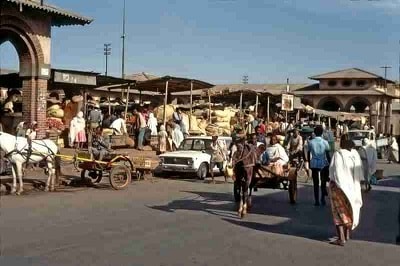 Eritrea stands on a GDP per capita of $735. It holds history of the Italian colonization, a factor that might be the reason to its slow growth over time. The Eritrean rebels who fought the government for long were also an impedance for the poor economic performance. 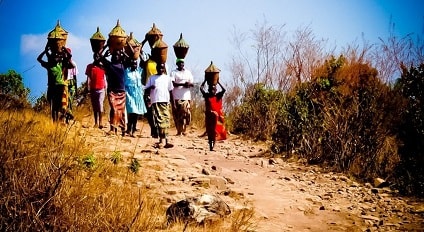 Sparked by the civil and tribal wars for a long time, Burundi has never had peaceful time to grow its economy, making it the fourth poorest country in Africa. According to IMF, Burundi has an estimated GDP per capita of $615. About 80% of Burundi’s population live in abject poverty, probably due to the large infestation of the HIV menace, corruption and nepotism. 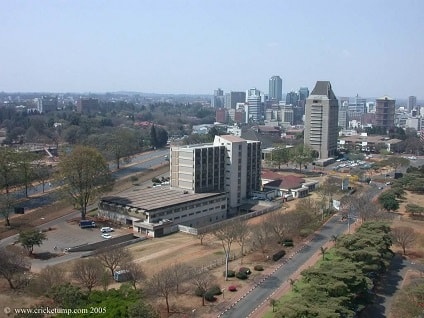 Zimbabwe has been known for its massive fluctuations, which has pulled down its economy. It has been into major economic crises with IMF confirming its GDP per capita to be $487. The fact that about 20% of Zimbabwe’s population tests HIV positive threatens its labour productivity and manpower. This is because the general life expectancy has reduced by far. 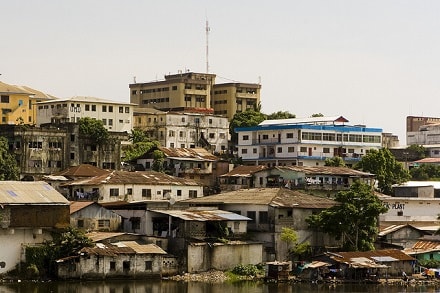 With an estimated GDP per capita of $465, about 85% of Liberia’s population live below the poverty line. Perhaps the lifelong war period and political instability played a major role in dragging Liberia’s economy. This is despite the fact that Liberia was colonized by freed slaves and not European countries. 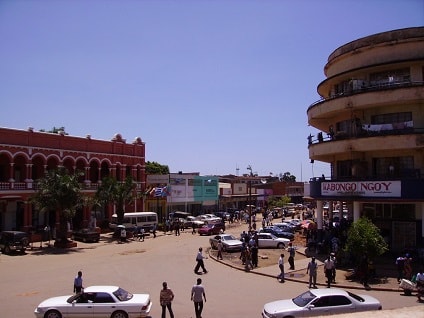 Finally, the Democratic Republic of Congo takes the number one spot as the poorest country in Africa. It succumbs on an estimated GDP per capita of $348. The extreme Congo war which claimed the lives of about 5.4 million people and attracted at least 7 foreign armies is what destroyed this country. Perhaps it has been into one of the deadliest difficulties of all times.