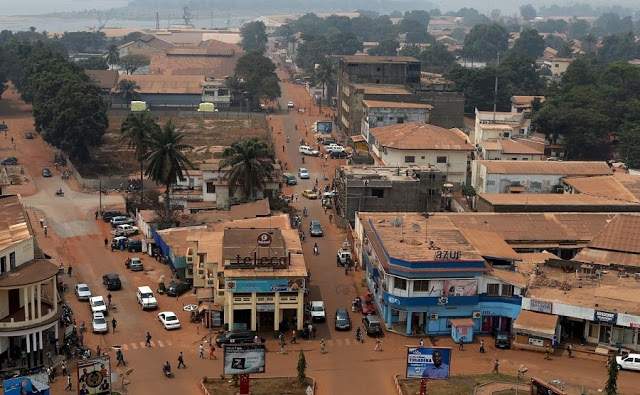 Overall, there are two standard methods of measuring the wealth of countries and how rich or poor its inhabitants are.

The measure most often used is Gross Domestic Product (GDP), which represents the size of a country’s economy.

Per-capita GDP is a measure of the average welfare or poverty of the residents of a country.

According to an analysis by Global Finance Magazine, here are 10 of the poorest countries in Africa.

African countries also dominate the list of the 25 poorest countries in the world!

Rankings are based on the GDP (PPP) of a country, which compares the generalized differences in the cost of living and standards between countries.

2 Comments on “10 poorest countries in Africa”