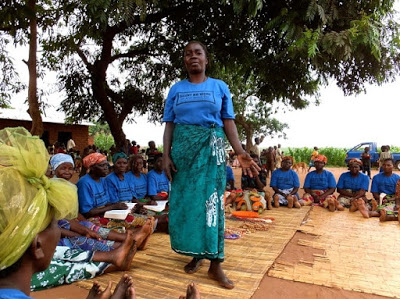 A former Muslim preacher in Nigeria who had over 100 wives has died, aged 93.

Mohammed Bello Abubakar, known as Baba Masaba, died at his home in central Niger state on Saturday after an undisclosed illness.

A large crowd attended his funeral on Sunday.

Nigeria’s Daily Trust newspaper reported that while he had 86 wives in 2008 – when he was at the centre of media attention – the number had risen to 130 at the time of his death.

Some of them were pregnant, it reported.

The BBC reported in 2008 that Mr Abubakar had at least 170 children, but the Daily Trust said that he left behind 203 children.

The wives the BBC spoke to in 2008 said they met Mr Abubakar when they went to him to seek help for various illnesses, which they say he cured.

“I don’t go looking for them, they come to me. I will consider the fact that God has asked me to do it and I will just marry them,” Baba Masaba said.

Ganiat Mohammed Bello, who had been married to him for 20 years when she spoke to the BBC in 2008, said she met him when she was in secondary school and her mother took her for a consultation with him.

He proposed afterwards, she said.

“I said I couldn’t marry an older man, but he said it was directly an order from God,” she said.

Such claims alienated the Islamic authorities in Nigeria, who had branded his family a cult.

Saudi prince boards a plane with his 80 hawks

Mon Jan 30 , 2017
by Staff writer A Saudi prince just decided to spice up his plane travel by bringing along a few friends. Reddit user lensoo shared a photo a friend of his took on a plane: “My captain friend sent me this photo,” he said. “Saudi prince bought tickets for his 80 […] 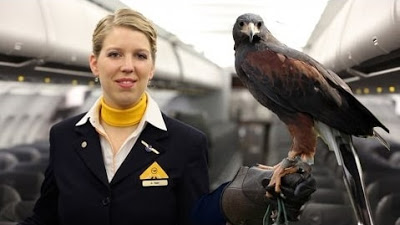