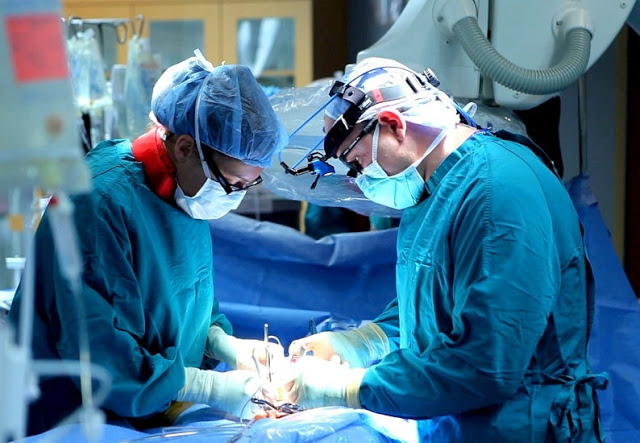 A 25-year-old truck driver Israel Sarrio, lost his arm in a traffic accident.

Doctors at the Levante Rehabilitation Centre in Valencia were able to reattach the arm, but the stump soon became infected.

In an effort to save the arm, a team of surgeons re-amputated it and attached it to Sarrio’s groin. 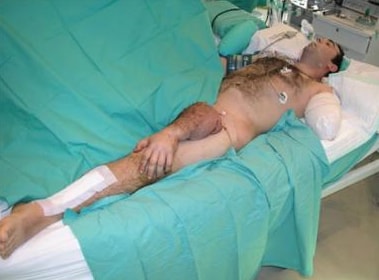 This kept the arm alive by feeding it with blood. The infected stump healed in nine days, at which stage doctors re-amputated the arm from the groin and attached it back where it belonged. 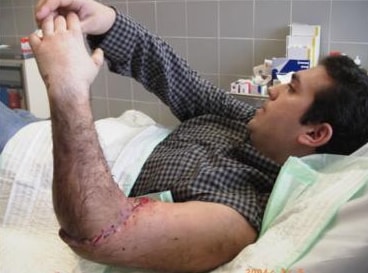 Aside from a small loss of mobility in his fingers, Sarrio made a full recovery.

Thu Mar 29 , 2018
by Staff writer Tyra Banks with her mother has written a new memoir called Perfect Is Boring, where she reveals that she got a nose job early in her career. “Natural beauty is unfair,” the 44-year-old supermodel tells People magazine. “I get really uncomfortable when women who are these natural […] 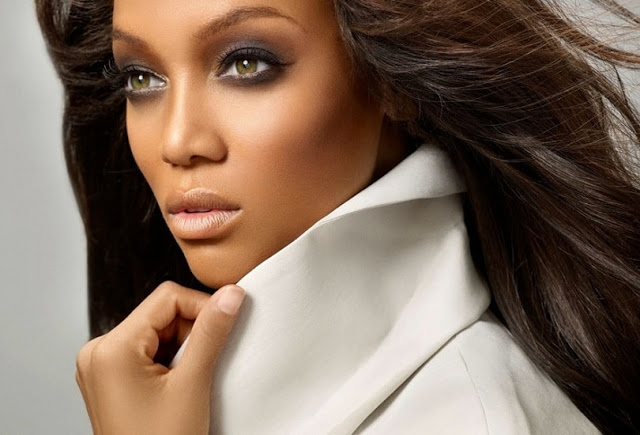