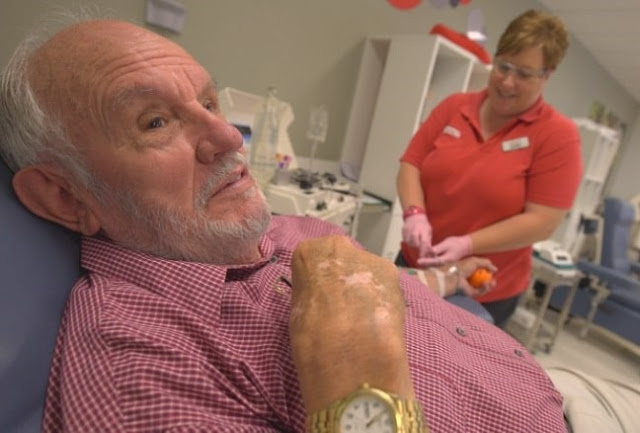 Most of us have never even donated blood once in our lives – so imagine doing this every week for 60 whole years.

James Harrison is every inch a national hero, and all thanks to his selfless kindness, over 2 million babies were saved.

81-year-old James Harrison from Australia has been called “the man with the golden arm” for a good reason.


According to the Australian Red Cross Blood Service, Harrison’s has helped save the lives of more than 2.4 million Australian babies.

Harrison’s blood has unique, disease-fighting antibodies that have been used to develop an injection called Anti-D, which helps fight against rhesus disease.

The condition results when a pregnant woman and the unborn baby she is carrying have discordant rhesus-factor blood, i.e., the woman has rhesus-negative blood (RhD negative) and the baby in her womb has rhesus-positive blood (RhD positive), inherited from its father.

When doctors discovered Harrison’s blood contained the antibody which could be used to create Anti-D injections, he knew he must do something. 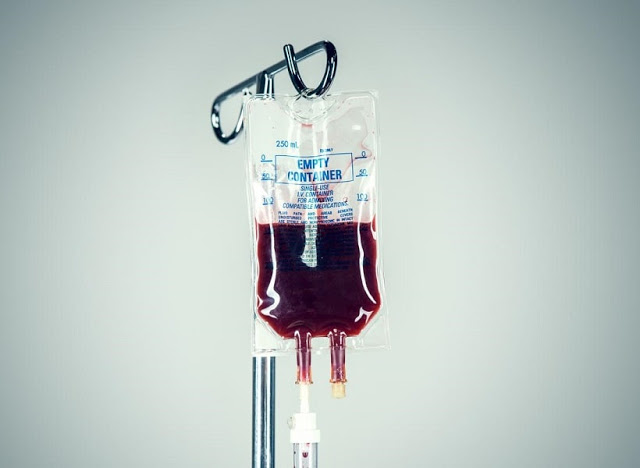 Harrison started making blood plasma donations to help as many people as possible.


Doctors aren’t exactly sure why Harrison has this rare blood type, but they think it might be from the transfusions he received when he was 14. He’s one of no more than 50 people in Australia known to have the antibodies, the blood service says. 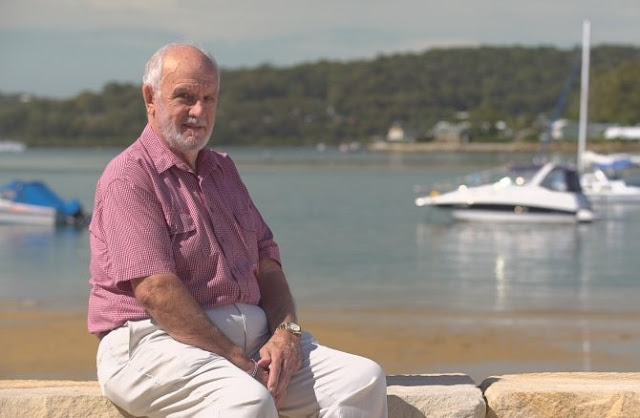 “Every bag of blood is precious, but James’ blood is particularly extraordinary. His blood is actually used to make a life-saving medication, given to moms whose blood is at risk of attacking their unborn babies. Every batch of Anti-D that has ever been made in Australia has come from James’ blood.” Jemma Falkenmire, of the Australian Red Cross Blood Service said.

“And more than 17% of women in Australia are at risk, so James has helped save a lot of lives.”

The discovery of Harrison’s antibodies was an absolute game-changer, Australian officials said.

“Australia was one of the first countries to discover a blood donor with this antibody, so it was quite revolutionary at the time.”

For saving more than 2 million lives, Harrison is considered a national hero in Australia. He’s won numerous awards for his generosity, including the Medal of the Order of Australia, one of the country’s most prestigious honors.

Harrison gave his last blood donation last year (2018). In Australia, you can’t donate blood past the age of 81.