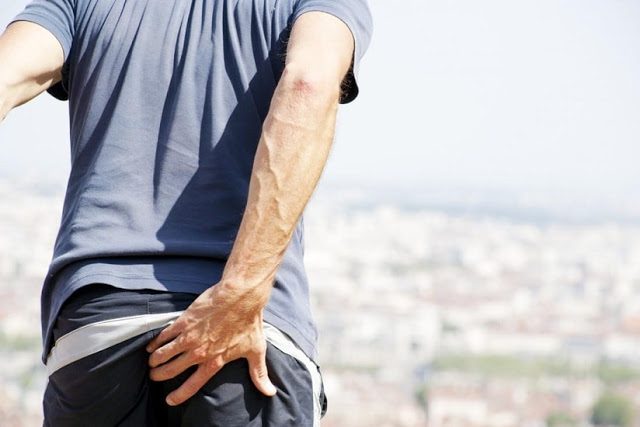 A British man has caught the world’s “most dangerous” type of gonorrhea.

Though the man had a regular partner in the UK, he contracted the super-infection after a sexual encounter with a south-east Asia woman.

The man’s infection is resistant to the two antibiotics recommended as the first-choice treatment for gonorrhea: azithromycin and ceftriaxone.

According to researchers at Public Health England, this is the first report in the world of a case of gonorrhea that’s resistant to both of these antibiotics.

Health officials are now tracing any other sexual partners the man might have had, who has not been identified, in an attempt to contain the infection’s spread.

The main antibiotic treatment – a combination of azithromycin and ceftriaxone – has failed to treat the man’s disease.

Dr Gwenda Hughes, from Public Health England, said: “This is the first time a case has displayed such high-level resistance to both of these drugs and to most other commonly used antibiotics.”

According to the BBC, scientists at the World Health Organization and the European Centres for Disease Control confirm this is a world first.