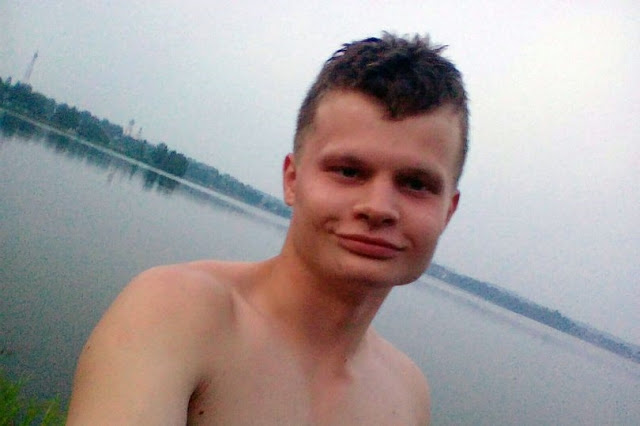 A 21-year-old Russian man was arrested last year for reportedly murdering his older lover and then frying and eating her brains.

Dmitry Luchin, 21, is said to have hit his 45-year-old victim, Olga Budunova, on the head with a wine bottle at least 25 times before stabbing her four times in the chest.


He then cut off her nipples and ears, placing one in a cat’s feeding bowl and stuffing the other in his victim’s mouth, it’s claimed.

Luchin, said to be a fan of the cannibalistic serial killer Jeffrey Dahmer, after eating his victim’s brains drank her blood which he poured in a cup to “wash it down.”

Luchin reportedly confessed his abhorrent crimes to interrogators when he was arrested.

He reportedly confessed his crimes to police, allegedly describing how he used a meat cleaver to break his victim’s skull.

Speaking to interrogators, he reportedly said: “I liked the taste of her brain. I decided to give it another try.

“Then I drained some of her blood into a glass, and picked up more that had spilled onto the floor.

“Why? I needed blood to drink with my food.”

He reportedly carried out the murder in his victim’s flat.

Luchin, from Valdai, Russia, was arrested on March 8 last year and will stand trial this year.

If convicted, he faces life in prison.

Prosecutor Olga Bondarenko said Luchin had copied the actions from a video of a ritual murder he saw online.

He was “especially obsessed” with Jeffrey Lionel Dahmer, known as the Milwaukee Cannibal, who raped, murdered and dismembered 17 men and boys between 1978 and 1991.

Thu Oct 18 , 2018
by Staff writer The 1932 Summer Olympics that took place in Los Angeles, California, was notable for a lot of things. One, it was so sparsely attended that only 1,332 athletes participated in the Games, compared to the 2,883 from four years before at the 1928 Olympics in Amsterdam. Similarly, […] 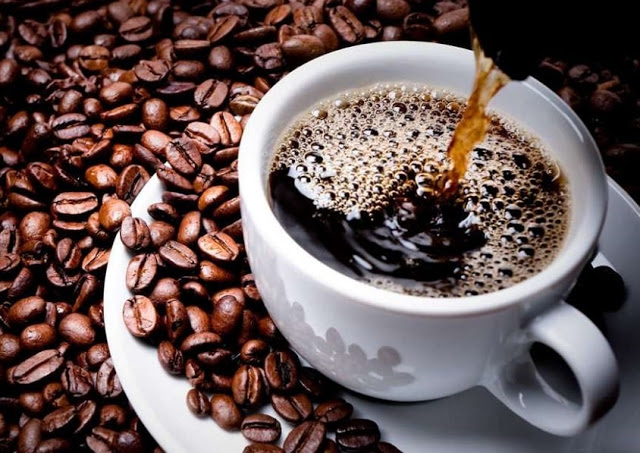