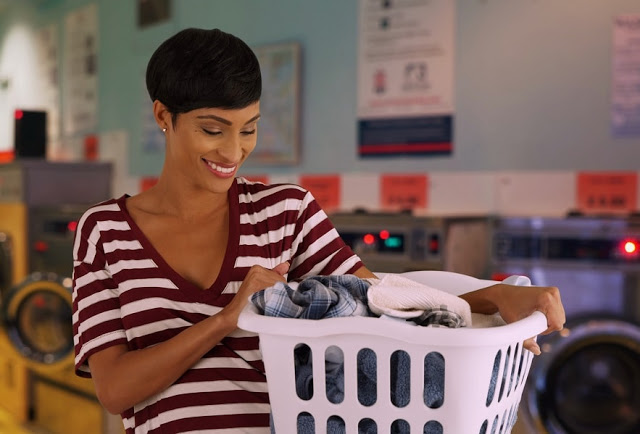 Truly, a woman’s place is in the house and this is an incontestable fact.

On November 6, 2018, 35 new women were elected to the U.S. House of Representatives, making this incoming class the most diverse by race and gender in the body’s 230-year history.

They join nearly 70 women incumbents, resulting in over 100 women representatives.

To commemorate the milestone, photographer Christelle de Castro captured 27 of the Members-Elect during their first week of Orientation.

The eight who weren’t photographed were unavailable due to scheduling conflicts. 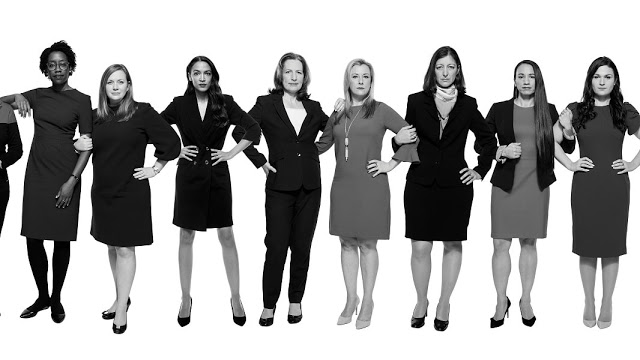 One thought on “A woman’s place is in the HOUSE!”

Best skin care products in Nigeria for all skin types

Wed Dec 5 , 2018
There are hundreds of skin care brands flying around these days but the good thing about Tush Skin products is that everything is 100% organic! And because of that, the products are not just highly effective but also absolutely safe. Picture Reviews: The brand offers two categories of products for […] 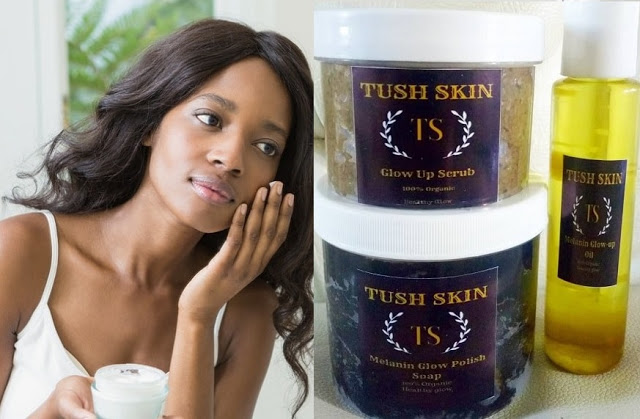