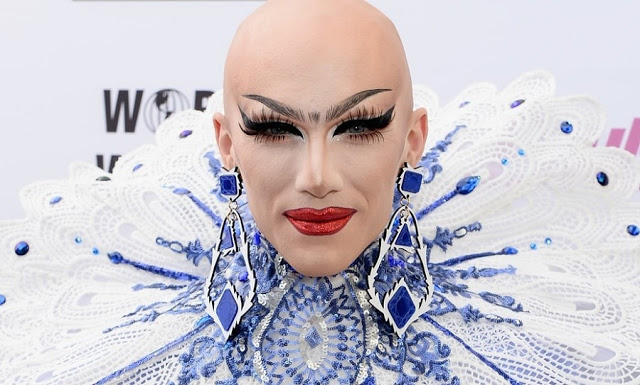 A man who deliberately dresses up as a woman for the purpose of entertainment or fashion or business is called a drag queen.

The process of getting into a drag character can take hours. A drag queen may aim for a certain style, celebrity impression, or message with their look.

Hair, make-up, and costumes are the most important essentials for drag queens.

Drag queens tend to go for a more exaggerated look with a lot more makeup than a typical feminine woman would wear. 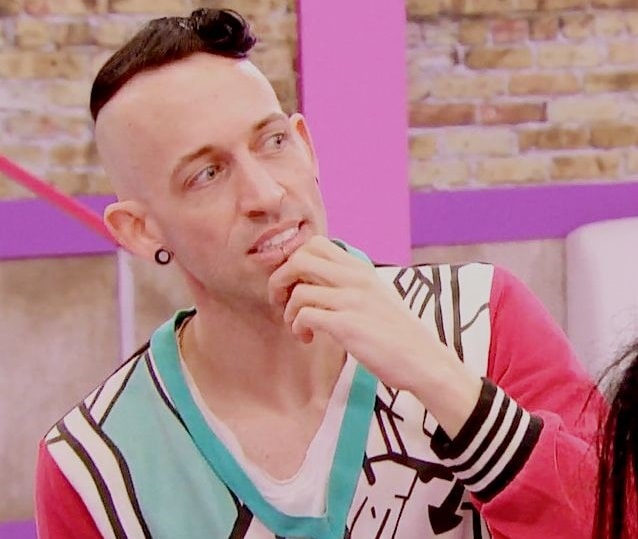 Acid Betty is the stage name of Jamin Ruhren, a drag performer from Brooklyn, New York. She is one of 12 contestants to compete on the eighth season of RuPaul’s Drag Race. 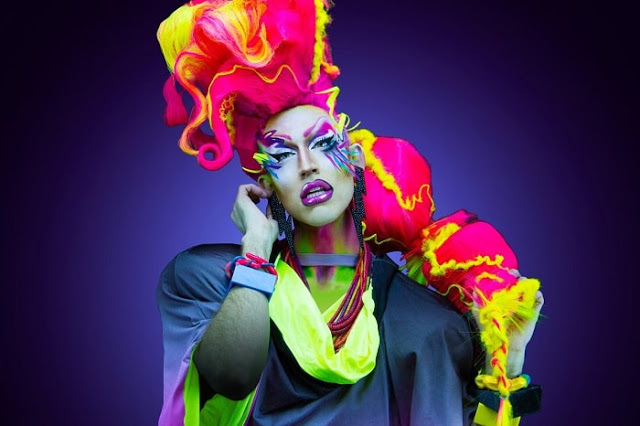 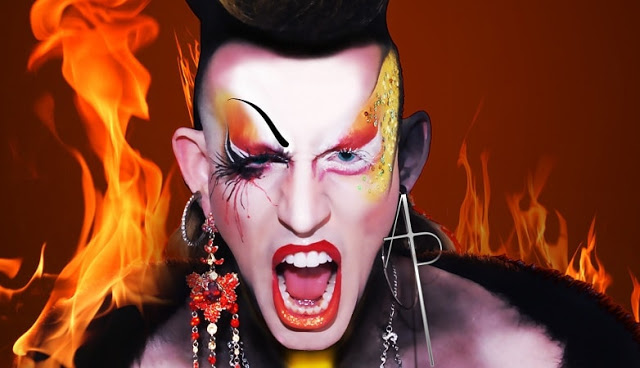 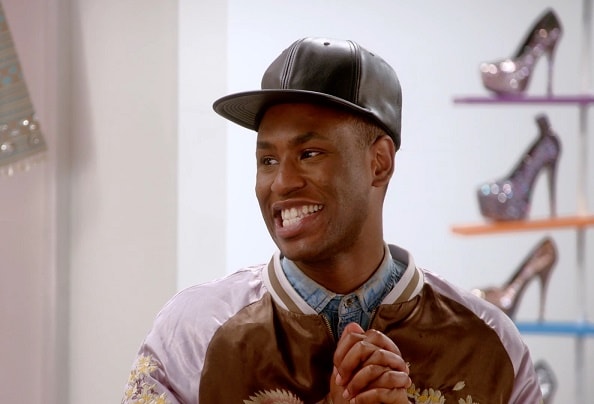 Shea Couleé is the stage name of Jaren Shea Merrell, a drag performer from Chicago, Illinois. She competed on the ninth season of RuPaul’s Drag Race where she placed 3rd. 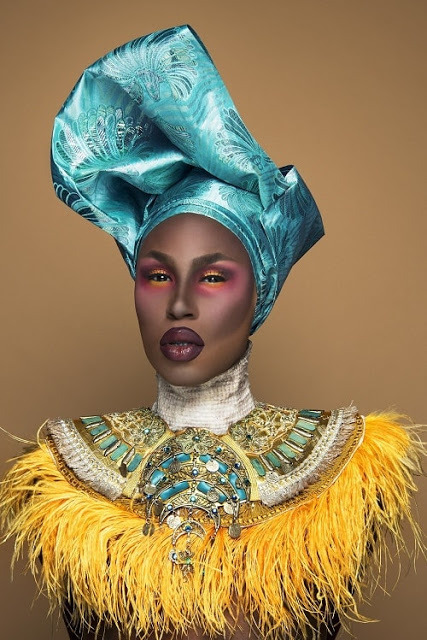 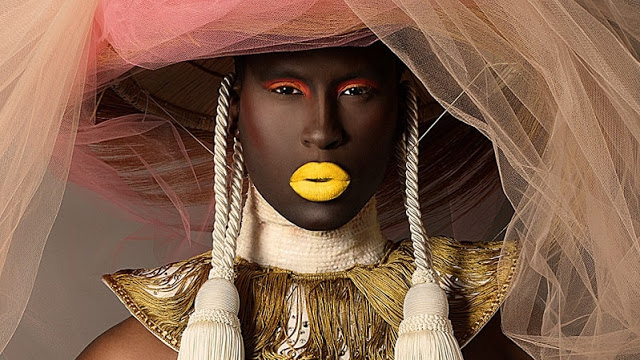 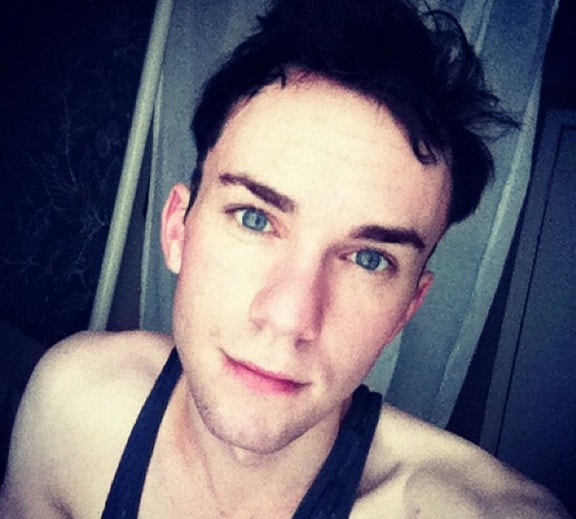 Sasha Velour is the stage name of Sasha Steinberg, a drag performer from Brooklyn, New York. She is the winner of the ninth season of RuPaul’s Drag Race. 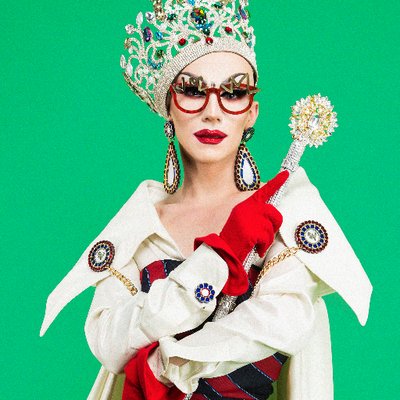 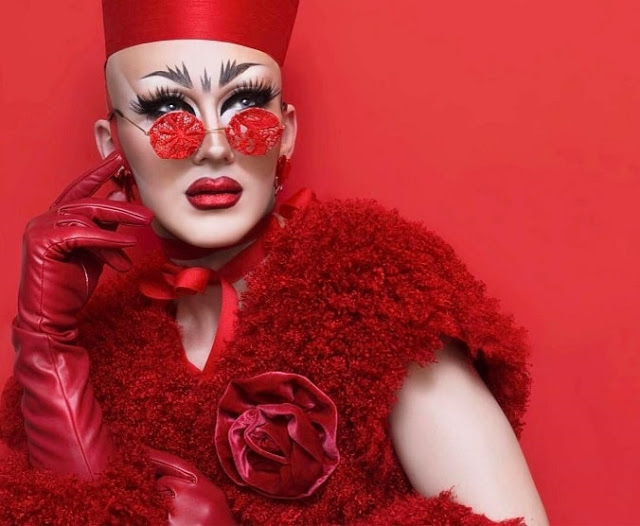 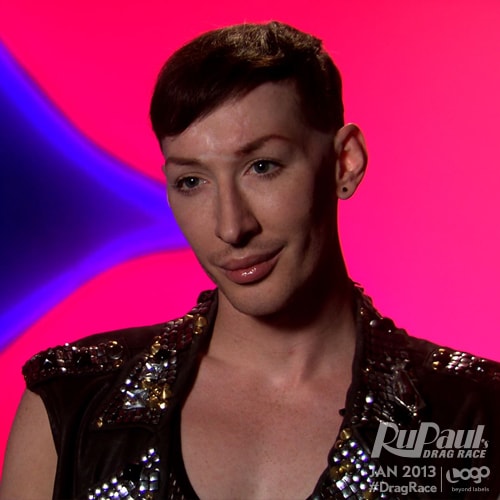 Detox, is an American drag performer and recording artist. Detox was a fixture in the Southern California drag scene before gaining prominence on the fifth season of RuPaul’s Drag Race, placing fourth. She later returned for All Stars 2, where she finished as runner-up.

Across both of her seasons, Detox was known for her eye-catching, well put-together looks, as well as for her unique style of lip syncing. 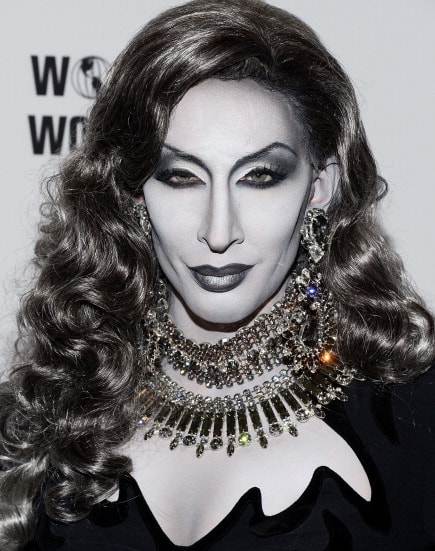 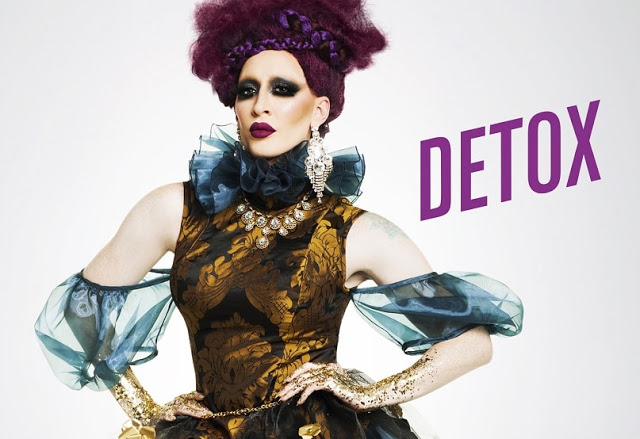 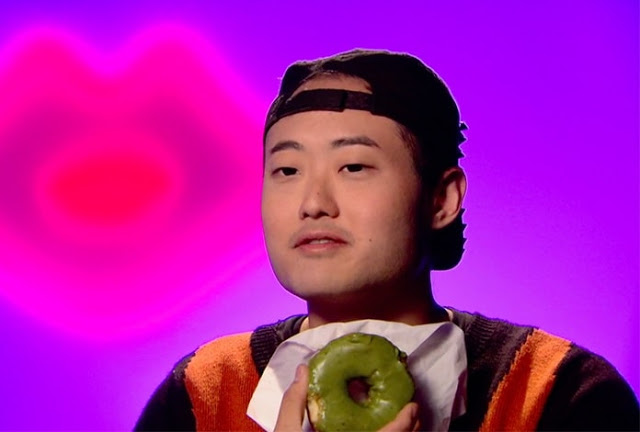 Kim Chi is the stage name of Sang-Young Shin, a drag performer from Chicago, Illinois. She is one of 12 contestants to compete on the eighth season of RuPaul’s Drag Race and finished the season as a runner-up alongside Naomi Smalls. 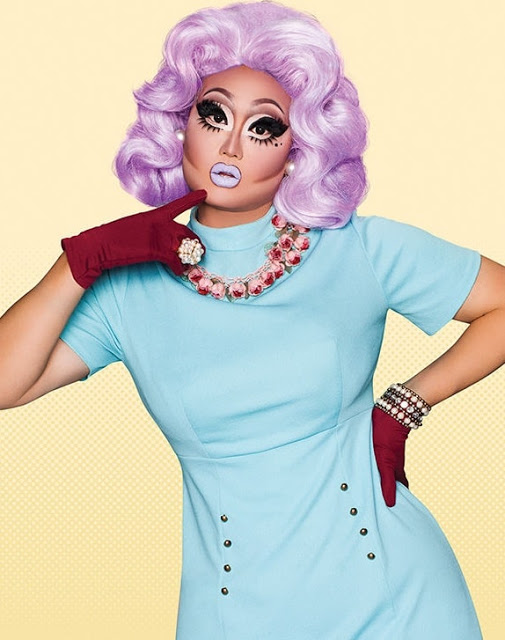 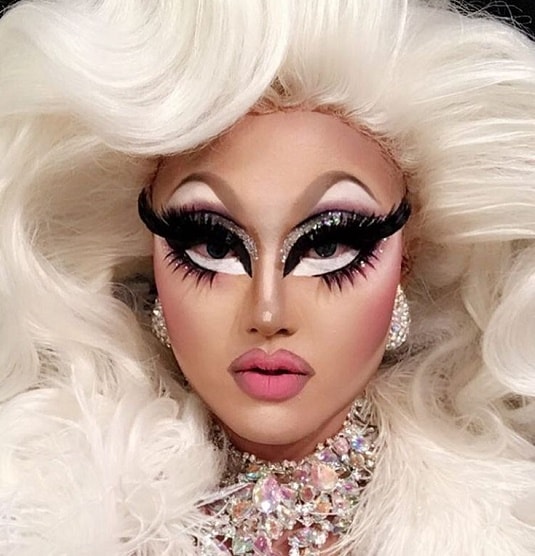 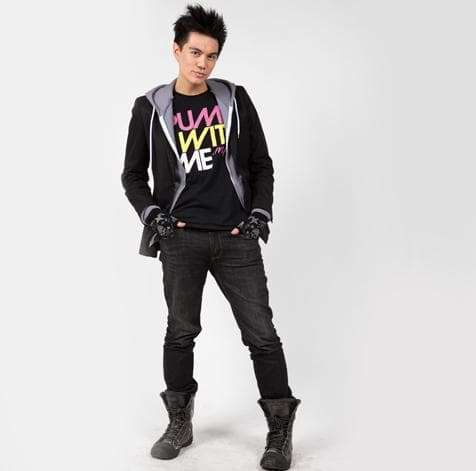 Manila
Luzon is a American reality television personality and drag queen
portrayed by Karl Westerberg. She rose to prominence after finishing as
the runner-up of the third season of RuPaul’s Drag Race. 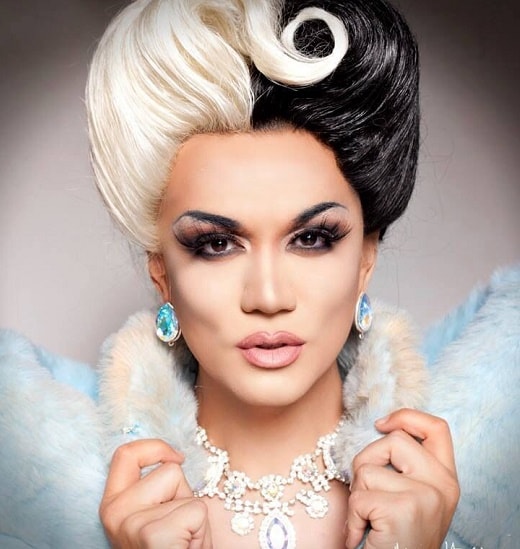 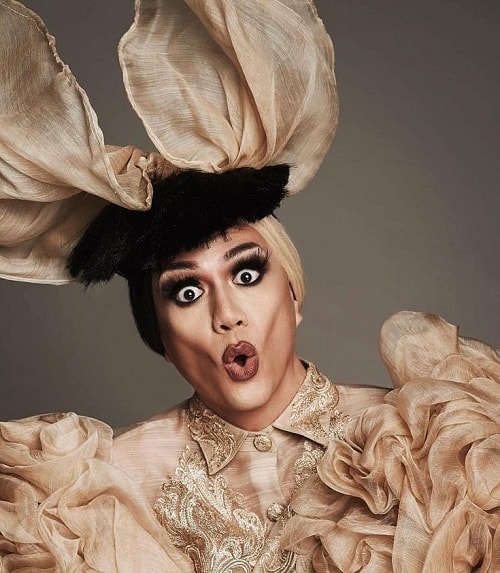