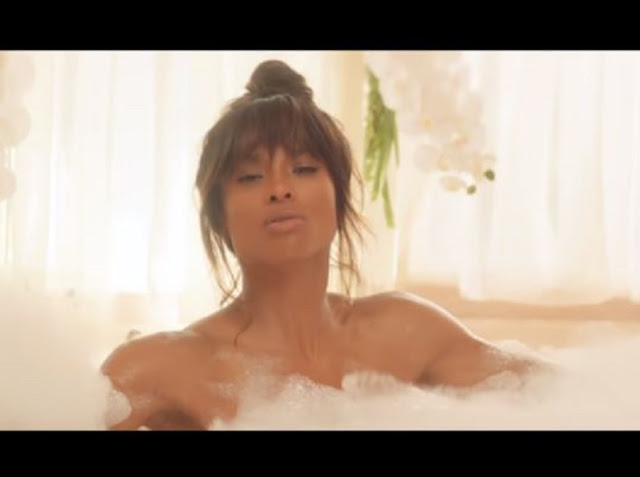 Ciara’s new song “Thinking Bout You” is probably one of the most positively reviewed songs of this year.


The video of the song which features Ciara performing solo as she excitedly dances round the house in her underwear has reached over 200K views on YouTube only few hours after it was released.

Virtually all the comments under the video is positive, with many fans admiring and praising the relationship between Ciara and her husband, Russel Wilson.

“When you’ve been married for 15 years and your man still gives you [butterflies] ???!!! I love this song!﻿” one of the comments read. 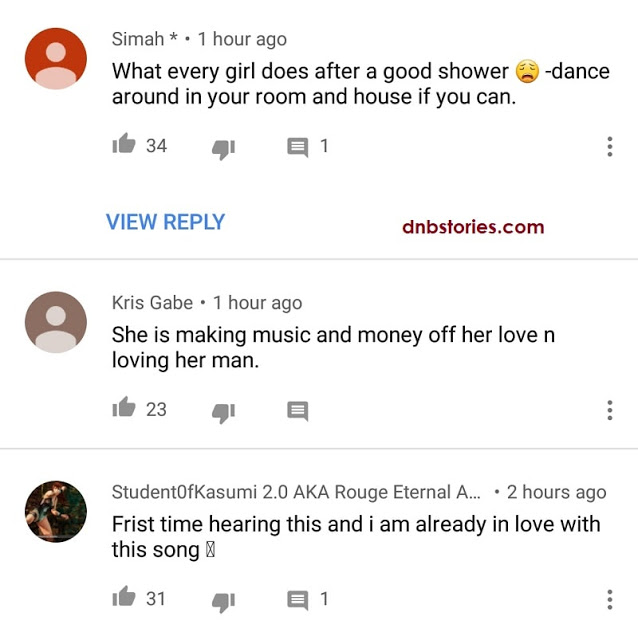 The couple has been married for almost four years now.

In a 2018 interview with Wonderland magazine, Ciara said:

“I do feel that I’m a better woman because of him. Obviously I have my own vision for myself, but my husband definitely makes me better and that’s what marriage is about. You both make each other better.”

Wilson and Ciara tied the knot on July 6, 2016 and welcomed their first child together, Sierra, in 2017.

The singer also has a son, Future Zahir, 4, from her previous relationship with rapper Future.