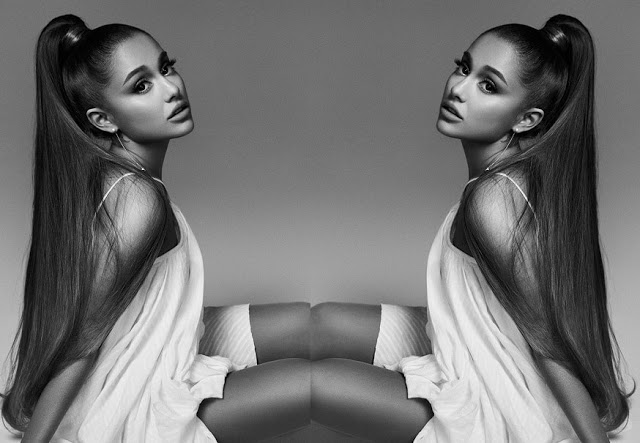 In her new song “Monopoly”, released on Monday, pop superstar Ariana Grande sings about being attracted to more than one gender.

“I like women and men/ Work so fuckin’ much, need a twinny twin twin,” Grande sings at one point during the song.

Monet came out as bisexual on social media last year.

There’s been previous speculation about Ariana’s sexuality, especially in early February after the release of the video for “break up with your girlfriend, i’m bored,” the third song from her fifth studio album, thank u, next.

In the video, Grande sings about the jealousy of seeing a potential male beau with his girlfriend. However, the video ends with Grande kissing the girlfriend who also happens to be Ariana Grande.