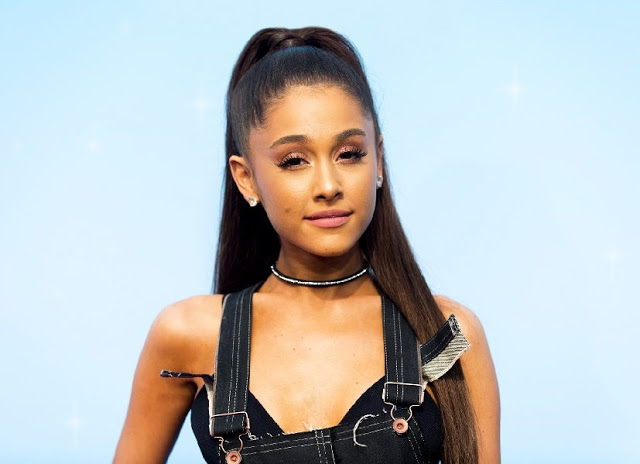 Ariana Grande’s concerned friends are reportedly urging the star to get professional help in the wake of a string of heartbreaking news and events.

The “No Tears Left to Cry” singer has been under immense strain in recent times. She was diagnosed with PTSD after the Manchester Arena bombing that killed 22 people after her concert at the venue, then in September (18), her ex-boyfriend, rapper Mac Miller, died aged 26 of a suspected drug overdose.

“Ariana is inconsolable, and people have been urging her to book herself into a treatment centre or a wellness retreat,” an insider told Heat Magazine. “Ariana has to deal with her feelings, she has unresolved issues. On the outside, it may seem like she’s OK, but deep down, she’s vulnerable.”

The 25-year-old singer admitted to her struggles in a recent tweet begging: “Can I pls have one okay day. Just one. Pls (sic).”

“This has been an emotional roller coaster for her,” the source said. “It’s a miracle she still holding it together after everything she’s seen. A lot of people think it would be good for her to take a break and get professional help.”

Despite her troubles, Ariana did make it to a recent TV recording in honour of musical Wicked, and she told her social media followers that she wouldn’t have missed it “for the whole universe”.

But hours before filming took place, she skipped the final dress rehearsal.

She later shared a post to Instagram explaining that returning to work hasn’t been easy but that she was determined not to let anything get in the way of her attending the show’s final taping.

“Can’t believe I almost let my anxiety ruin this for me today!” Ariana captioned a since-deleted photo.

“Not today Satan! Not tomorrow or the next day either not no more u can suck my big green d**k finna sing my heart out and be a big walking vessel of love bye (sic).”