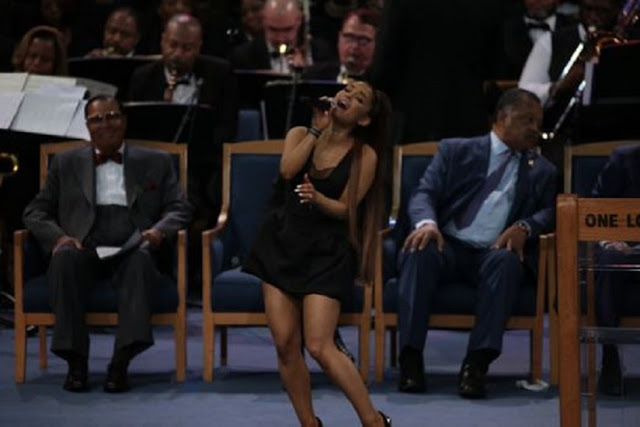 Ariana Grande sang ‘Natural Woman’ at Aretha Franklin’s funeral and while many were enchanted by her voice and performance, her short gown turned a thing of controversy for others.


Some Twitter users were up in arms over Grande’s funeral attire, criticizing the singer for wearing a minidress to church.

“Ariana Grande baby that’s not what you wear to a funeral,” one user tweeted, with someone else comparing her outfit to “how you look when you come straight to church after being out at the club.” 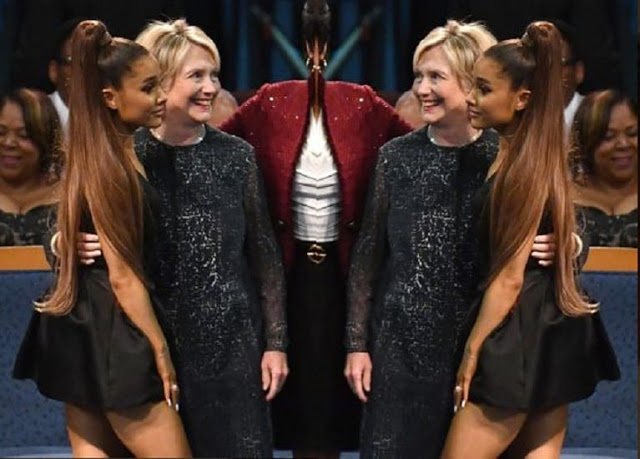 “Ariana Grande baby that’s not what you wear to a funeral,” one person wrote.

Grande also had her defenders, with some fans arguing in favor of her sartorial choices.

“If Ariana Grande’s dress makes anyone uncomfortable, I’d suggest you check that demon within yourself and not blame that young lady for your perverted mind and or the perverted minds of others whom for whatever complicit reason you choose not to check instead,” read one pro-Grande tweet.

Twitter also had plenty of jokes about weed-smoking American comedian, Peter Davidson’s presence at the funeral, with people puzzling over why, besides being Grande’s plus-one to the event, he got an invitation in the first place.

“Ok we all have limits and my limit is Pete Davidson sitting VIP at Aretha Franklin’s funeral,” one user tweeted.

Another wondered, “Can you imagine being at #ArethaHomegoing…looking over and seeing Pete Davidson?”

“The fact that Pete Davidson got to go to Aretha’s funeral but I didn’t…” complained another.