So, last week, a couple had sex in a moving autopiloted Tesla car and filmed it.

Elon Musk, Tesla’s founder, responded to the video on Twitter on Thursday night.

Without directly referencing the video, Musk wrote: “Turns out there’s more ways to use Autopilot than we imagined!” 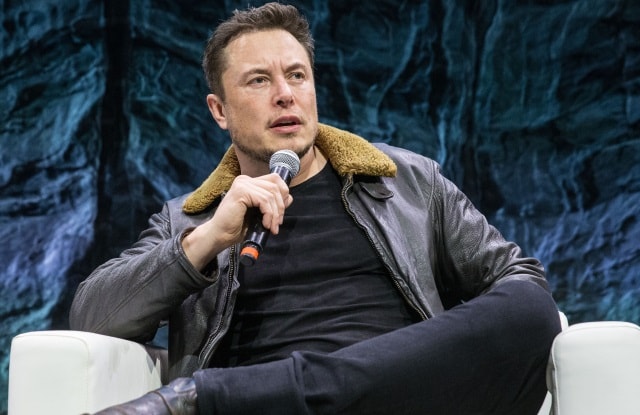 
Tesla’s Autopilot isn’t a fully driverless system yet, and the company recommends drivers always have both hands on the wheel when using it.

The company is also in the midst of a lawsuit because a man died after his Tesla crashed on Autopilot.

Musk said in a recent interview that Tesla’ Autopilot could be safe for people to drive hands-free by the end of this year.