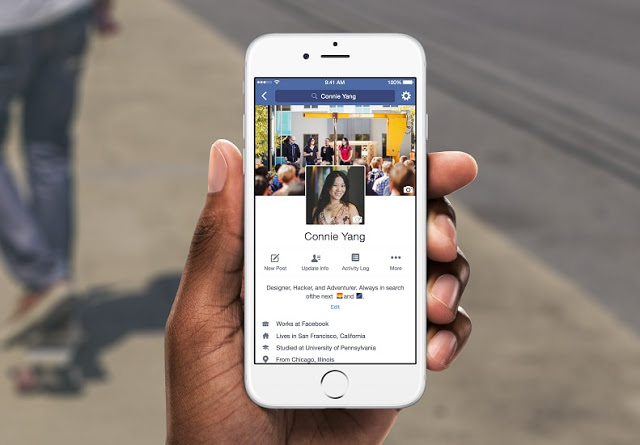 Last weekend, it emerged that Facebook had given away personal info of its 50 million users to a UK political consulting firm called Cambridge Analytica.


The firm is accused of using that data to target US voters during the 2016 US election campaign.


This has sparked a major campaign for people to delete Facebook for good.


Joining a growing chorus of tech leaders calling for people to abandon Mr. Zuckerberg’s social network is Elon Musk, the chief executive of SpaceX and Tesla.


The South African-born business magnate revealed he has deleted the Facebook pages of both of his companies, following a barrage of tweets.


Replying Brian Acton, the founder of WhatsApp, which Facebook had acquired for $19 billion several years ago, who has also since left Facebook and campaigned for other people to join, Mr. Musk wrote:


Then Mr. Musk announced he would shut down the SpaceX and Tesla pages, saying the Tesla Facebook page “looks lame anyway.”


Even though digital entrepreneur Tanya Goodin has claimed deleting Facebook would be very difficult for many users because the app has, according to her, an “addictive” design that rewards you for sticking around, Mark Zuckerberg has valid reasons to be worried.


Facebook’s business model is now under heavy scrutiny, and by Thursday, its shares has lost $50bn in market value.


Speaking to The Sun, Goodin revealed that Facebook is designed to be “sticky” — rewarding you for using the app regularly.


“Because you don’t know when the next ‘like’ or comment will come, you keep compulsively checking,” she said.


“And because that feels good, you keep coming back wanting more”


Goodin claims that getting a social media “hit” triggers the release of dopamine in the brain, an organic chemical that makes us feel good known to be released when we have sex, gamble and take drugs like marijuana or ecstasy.