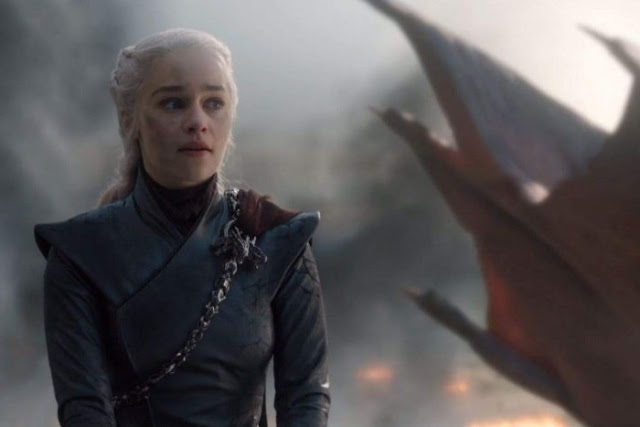 There is a reason the fifth episode of Game of Thrones’ final season has become the worst reviewed in the show’s 71-episode history.

Fans all over the world have not stopped voicing out their disappointment over how the show is ending.

Here are some things that happened in the fifth episode that people feel confused about:


1. Jaime coming to be with Cersei

GOT fans are genuinely pissed off that after several seasons of character development, Jaime would just go back to Cersei to die in her arms. The whole “strong show of love” thing between the two incestuous twins even sort of presented Cersei as a victim, rather than the terrible villain she is.

In episode 2, Bran was pretty insistent that Jaime had something important to do when he came to Winterfell, but other than breaking Brienne’s heart and going off like a Westeros’ Yoruba demon, not much else was seen. 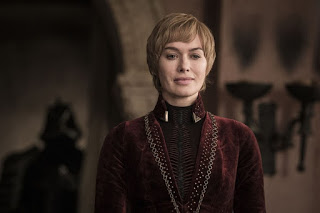 Fans, including myself, are not okay with how “the most murderous woman in Westeros” met her end.

I mean you can’t just behead, poison and wipe out people with ugly green fire only to die by a pebble hit to the head.

Where is that moment where Daenerys, in all her glory, stand before a kneeling Cersei and proclaim: “I, Daenerys Stormborn of the House Targaryen, the First of Her Name, The Unburnt, Khaleesi of the Great Grass Sea, Breaker of Chains and Mother of Dragons sentence you to die! Dracarys!!!” 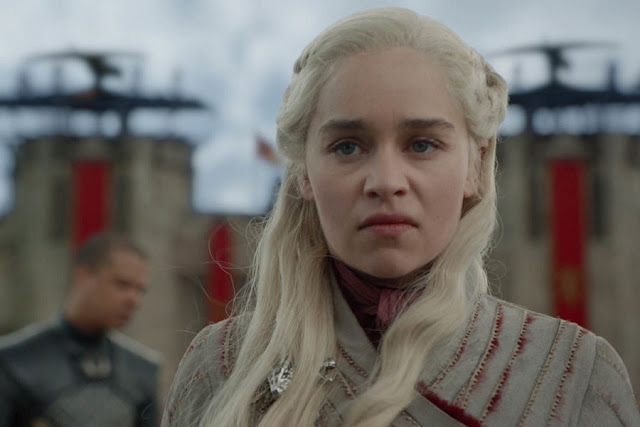 This is the new definition of NO. How are we really supposed to buy Dany turning Mad Queen after many seasons of building her up as a hero and a revolutionary?

Someone who had to chain up her dragons just because they unintentionally burned a little girl?

Someone who has said before, “I am not here to be queen of the ashes” and really meant it?

The Daenerys mad queen twist is, putting it lightly, laughable and unprofessional.

We can argue that she has burned people before but everything Daenerys has done before was never without logic, so the strong deviation from her character is very hard to swallow.

We can argue it was because of Missandei’s death, but she’s lost people she really cared about before. Khal Drogo? Jorah Mormont? Name them.

And it certainly wasn’t because of Rhaegal’s death too — when the Night King killed Viserion, she didn’t turn mad.

My sincere apologies to the thousands of mums out there who already named their daughters Khaleesi.
Share this post with your friends: