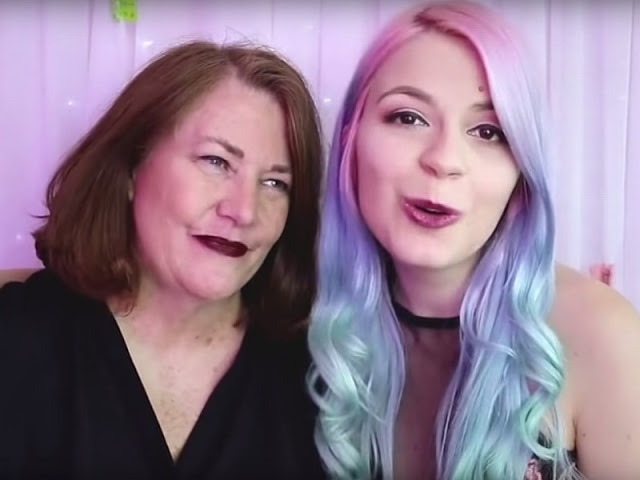 A 24-year-old YouTuber just married her 61-year-old girlfriend, who people earlier thought was her grandmother.

Julia Zelg and Eileen De Freest met each other on Tinder, and have been sweethearts ever since.

They never let their 37 year age gap get in the way of their relationship.

Zelg is a 24-year-old YouTuber from Brazil, while De Freest is a 61-year-old political blogger.

The couple told Barcroft TV they get mean comments about their age difference every time. But they say their family and true friends are supportive of their relationship.


During their wedding recently, Zelg’s mother walked her down the aisle.

“You have my heart, my mind, my body, and soul for as long as I live” Zelg said in her emotional marriage vow to Eileen.

“I am forever yours, my Eileen, in this life, and for all eternity.”

Julia Zelg is a 24-year-old YouTuber from Brazil who lives in London. She uploads videos of her holidays, fashion, and makeup on her channel. Eileen often appears on Julia’s YouTube channel.

“I used to think that most older women wouldn’t be that interested in their sex lives, but I guess I was wrong,” Zelg said.

The couple recently got married, which was filmed for a second Barcroft TV mini-documentary.

Although the pair are incredibly happy together, they get comments and judgments from people about their relationship all the time.

Another asked Eileen, “Are you a pedophile?”

Zelg also said people have accused her of marrying Eileen just for her money. She said that’s actually not true as they pay for everything equally.

“We will not let any haters stop us, because we just love each other,” she said.

Many people even mistake De Freest for Zelg’s mother or grandmother in public.

Fri Jul 26 , 2019
by Daniel Nkado Beyoncé’s “Brown Skin Girl” with WizKid and Blue Ivy is easily one of the most-liked tracks in The Gift album. The song which is supposedly made to inspire Black people to like the skin they’re born in had lyrics like: “Brown skin girlYour skin just like pearlsThe […] 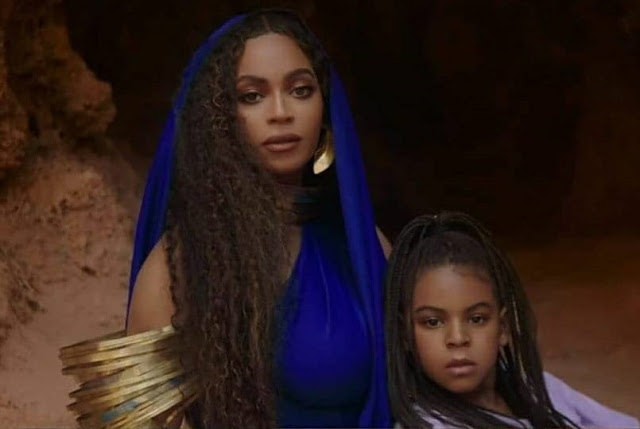