Nigerian singer Tobechukwu Victor Okoh popularly known as Peruzzi in another attempt to clear his name from allegations of rape has apologized over the offensive tweets he made in 2012 while maintaining he is innocent.

Peruzzi who reiterated that the claims that he is a rapist are false said that he is ashamed and deeply apologetic of the tweets he made 8 years ago.

“I can’t forgive myself for those dumb tweets. I am sorry. That’s not me!” Peruzzi added.

In what would be the second time Peruzzi will be accused of rape, a Nigerian lady identified as Princess on Twitter alleged that the 30-year-old singer sexually assaulted her in his 1004 home back in 2012.

Thu Jun 4 , 2020
Nigerian comedian Victor Ebiye, simply known as Ebiye, has joined the list of Nigerian celebrities to be accused rape, sexual molestation or assault. Ebiye’s ex-girlfriend Hannah alleged that she lived with Ebiye for a period while they were together. According to Hannah, Ebiye physically abused and sexually harassed her several times […] 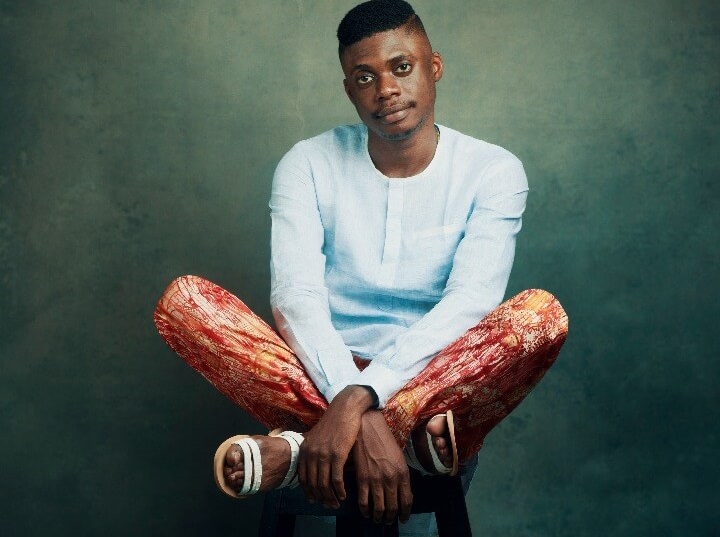