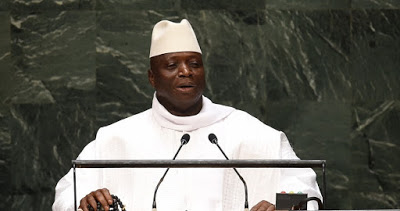 Gambian President Yahya Jammeh must hand over power after defeat in elections, the UN Security Council has said.

President Jammeh initially conceded to Adama Barrow in last week’s vote but has since refused to accept the end of his 22-year rule.

Mr Barrow said he was sure the military supported him as the country’s new leader.

The UN added that a handover should come without condition or delay.

President Jammeh first seemed to accept the loss but then backtracked and said, on Friday, that he “totally” rejected the result.

In a unanimous statement, the UN’s 15 council members called on him to “respect the choice of the sovereign people of The Gambia”.

The president’s U-turn was condemned by The African Union (AU), who described his statement as “null and void”.

His reluctance to step down has also been criticised by the US and neighbouring Senegal.

A heavy military presence has been reported in the Gambian capital, Banju, but the streets have remained calm.

The BBC’s West Africa correspondent, Thomas Fessy, says the main question now is whether President Jammeh has managed to split the army, retaining a faction ready to back his announcement.

According to the electoral commission, as a result of the vote on 1 December:

Mr Barrow, a property developer, is due to take office in late January.

The Gambia is the smallest country on mainland Africa, with a population of fewer than two million.

In his 22 years in power, Mr Jammeh acquired a reputation as a ruthless leader.

3 thoughts on “Gambia president must step down” 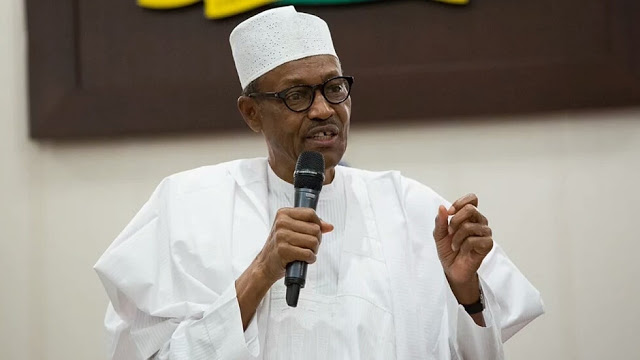