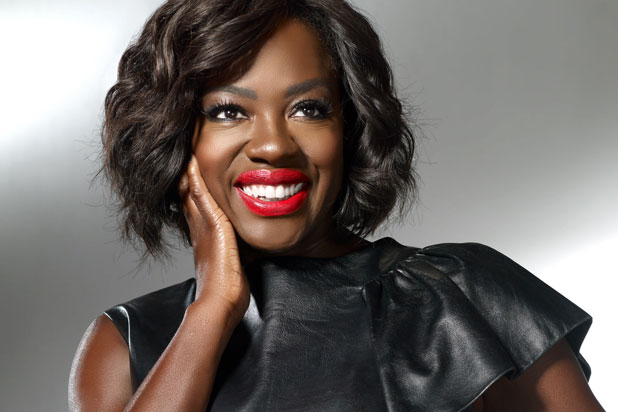 American actress Viola Davis is the only black woman to be nominated for three Academy Awards. 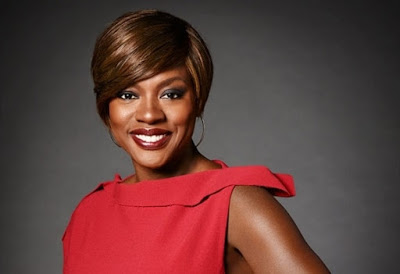 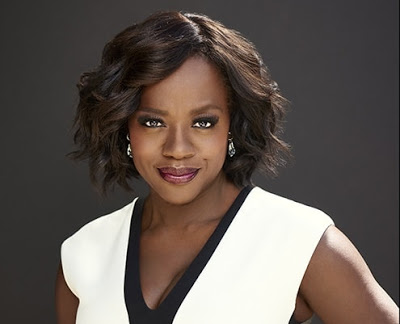 Since 2014, Davis has played lawyer Annalise Keating in the ABC television drama How to Get Away with Murder, and in 2015 she became the first black woman to win the Primetime Emmy Award for Outstanding Lead Actress in a Drama Series. 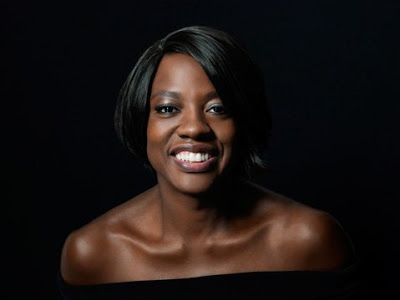 By winning the Academy Award for Best Supporting Actress for the movie Fences, Davis became the first black actor to achieve the Triple Crown of Acting — a term used in the American entertainment industry to describe actors who have won a competitive Academy Award, Emmy Award and Tony Award in the acting categories.

Davis is a devoted Christian and regularly attends services at Oasis Church in Los Angeles.