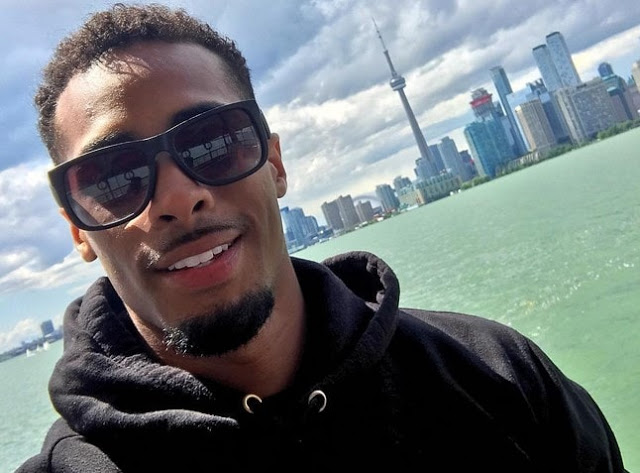 Robert Anker, a former member of dance group Diversity, who won Britain’s Got Talent in 2009, has died in a car crash in Canada.

The 27-year-old was killed when his car collided with a pick-up truck in Ontario, local media reports say.

Mr Anker, who was born in Essex, moved to Canada last year and married his girlfriend, Cyndi. 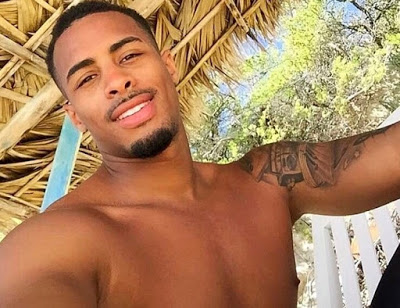 The group said in a Twitter post that he “inspired so many with his talent and was taken far too soon”.

After making his name with the 2009 Britain’s Got Talent winners, Mr Anker went on to appear in videos for music stars such as Paloma Faith and Jessie J. 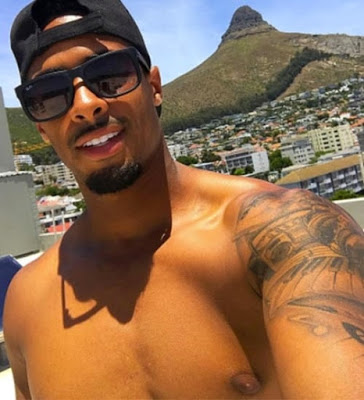