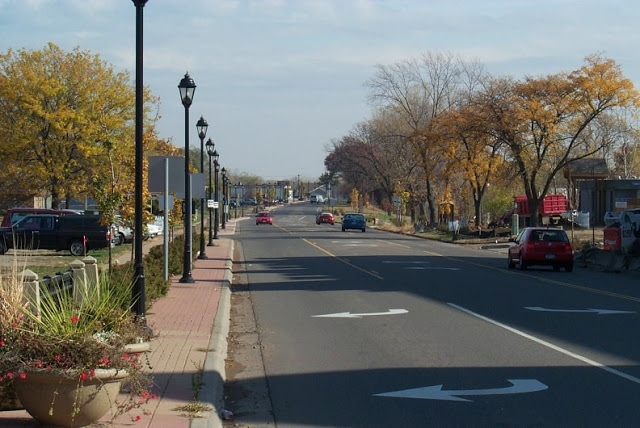 Canada is good with immigration, you might have heard.

But there is something less than deliciously rosy with immigrating to Canada.

First off, Canada does not just let in immigrants. Canada tries to attract immigrants with the characteristics that Canada needs.

The Canadian government web pages are pro-active, the immigration system is based on a point system that makes sure that only those qualified get accepted.

“I applied and got rejected on the grounds that my PhD in Plant Science was of little value to the Canadian economy and I only had $80,000 cash at the time,” says Raymond James, onetime visa applicant.

“I spent a miserable year there as a post-doctoral in UBC Vancouver. I was treated so badly that my rejection did not upset me very much. People that get excited about such issues should try and apply to emigrate to a few countries and see how they go. They would collect an interesting portfolio that would be quite an eye-opener.”

Here are 5 things to know before your immigration plan to Canada:

1. Canada’s immigration policy changes often and so are procedures and requirements for immigration.

2. Canada picks and chooses who to allow in, and when to.

Sometimes its refugees from war-torn regions, sometimes highly skilled workers, sometimes just people with enough money to invest. Nothing essentially wrong with that, just pointing out that not everyone can easily immigrate to Canada.

3. Many new immigrants start their career in Canada at a much lower professional level than their experience and education would suggest.

This is somewhat understandable, but having university-educated taxi drivers and pizza delivery people is not.

4. Requirements for an immigrant to become a citizen have also become more restrictive and/or more strictly enforced.

It’s still not nearly as hard to become a citizen as it is in many other countries.

Those that were not born in Canada can under certain conditions have their citizenship revoked.

There are many other points that would make Canada’s immigration picture much less rosy than it may seem, but all that said I would rather be an immigrant here than pretty much anywhere else in the world (US and European countries included).

Because ever since I landed I never felt as an outsider and am not treated differently in everyday life than any other Canadian.

One Comment on “5 things to note before immigrating to Canada”