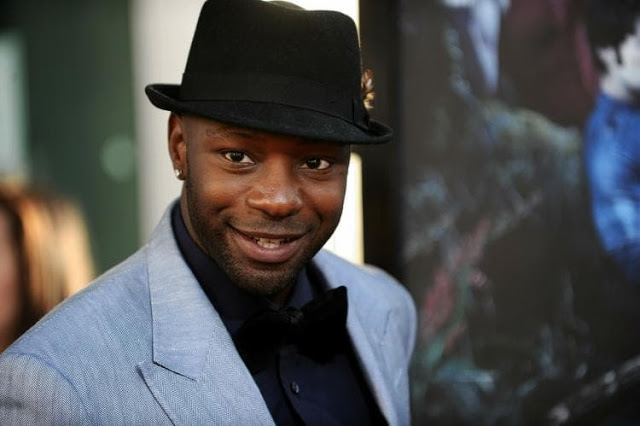 US actor Nelsan Ellis, who starred in the popular HBO series True Blood, has died aged 39, his manager confirmed.

Ellis, best known for playing the flamboyant Lafayette Reynolds in the horror-drama series, died after complications from heart failure.

“He was a great talent, and his words and presence will be forever missed,” his manager Emily Gerson Saines told the Hollywood Reporter.

Ellis appeared in True Blood from 2008 until the series ended in 2014.

“We were extremely saddened to hear of the passing of Nelsan Ellis,” HBO said in a statement on Saturday.

“Nelsan was a long-time member of the HBO family whose groundbreaking portrayal of Lafayette will be remembered fondly,” the statement added.

Ellis appeared regularly throughout the series of True Blood after first appearing as the cook at a local restaurant in 2008. He played the role of Lafayette, a charismatic gay medium who was able to contact ghosts.

For the role, Ellis received a Satellite Award from the International Press Academy for best supporting actor in a television series.

He also featured alongside Viola Davis and Octavia Spencer in the film adaptation of Kathryn Stockett’s novel The Help in 2011.